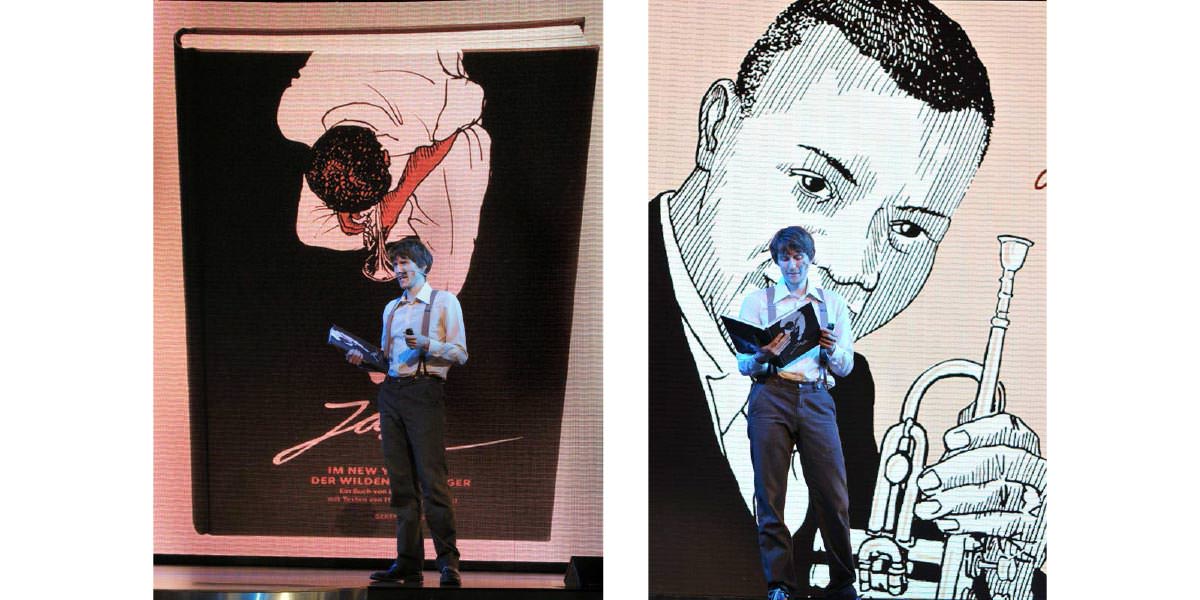 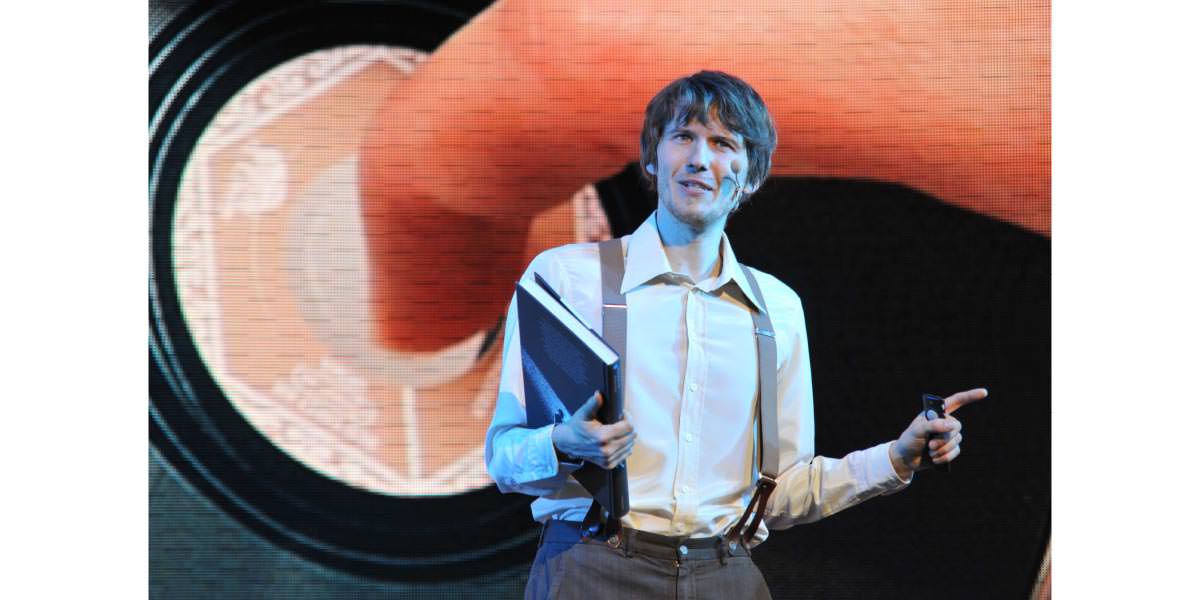 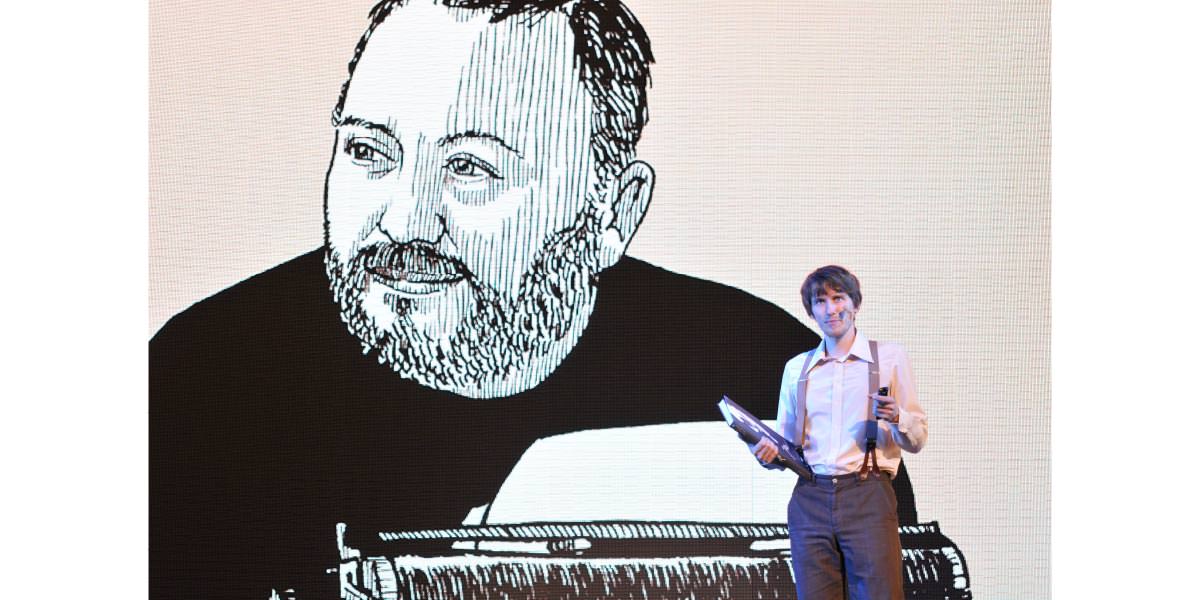 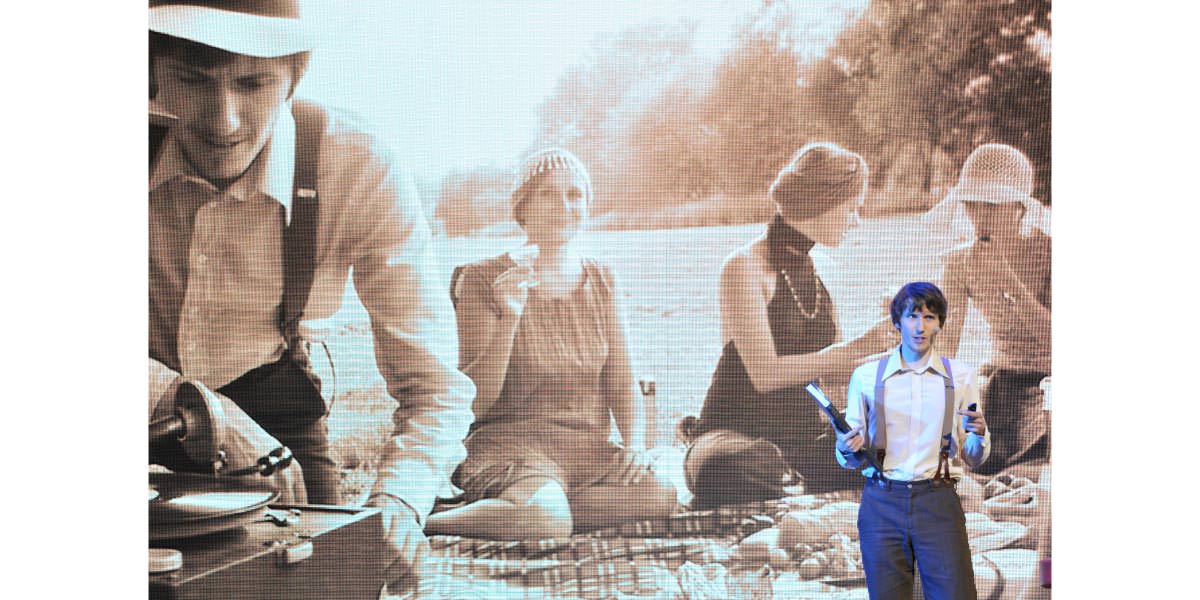 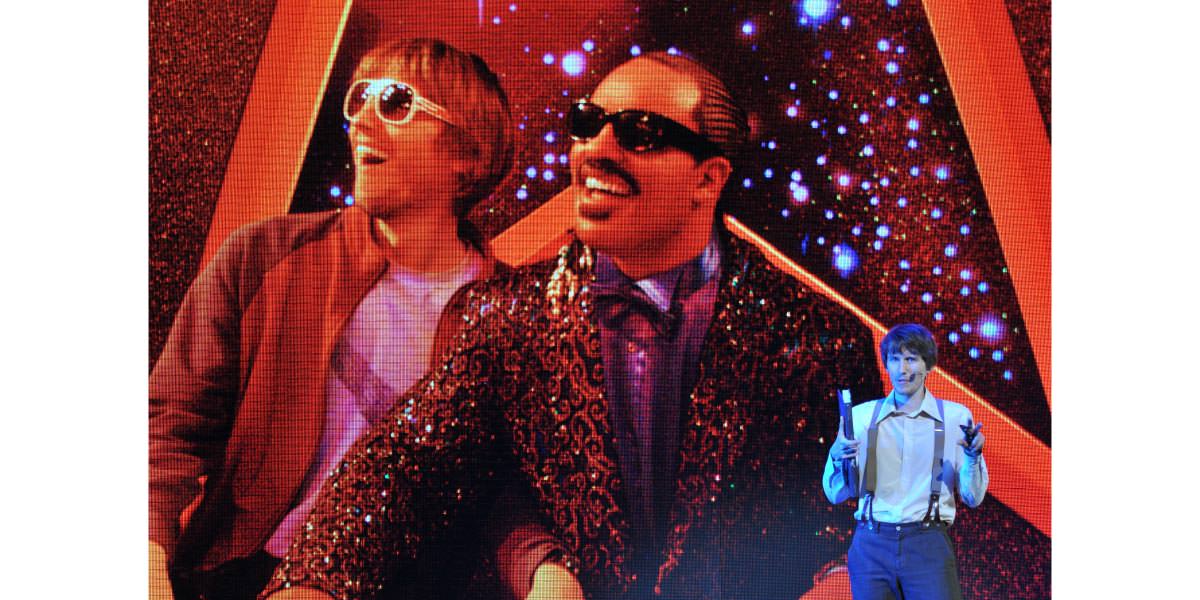 “How a mediocre sketch artist and inexperienced graphic designer made Germany’s most beautiful book.”

Münster author and illustrator Robert Nippoldt has already taken three creative trips back to the America of the Roaring Twenties and the Great Depression resulting in three gripping and wonderfully visual books. Nippoldt follows each of his projects in all stages: from initial ideas, to research, concept, drawings, layout and typography, all the way through to print-ready files. He calls in the support of well-known writers for texts.
During his talks, he discusses the creation processes surrounding his book projects, reveals his dealings with publishers, his adventures in research and sponsoring difficulties, plus the procedures involving drawing and designing and gives tips on typographic subtleties as well as book promotion. Sketches, photographs and images serve to illustrate all aspects of the creation process.

Lecture/workshop discussion about making books with Robert Nippoldt
Including beamer presentation and book signing
Duration: between 30 and 75 minutes

Press reviews
“Nippoldt talked about the creation of his three book projects, Gangsters, Jazz & Hollywood, all of which have received critical acclaim, in an entertaining and vivid manner. The audience received many helpful tips about making books as well as dealing with publishers and with the general business aspects.”
Jakob Maser, grafikdesign.ms, December 2011