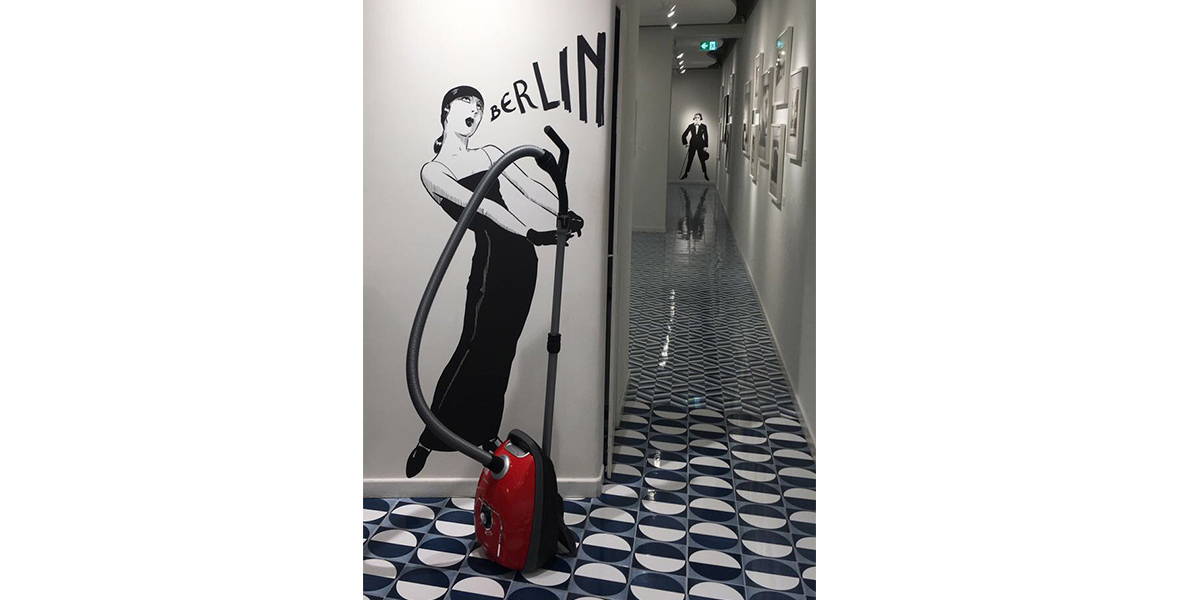 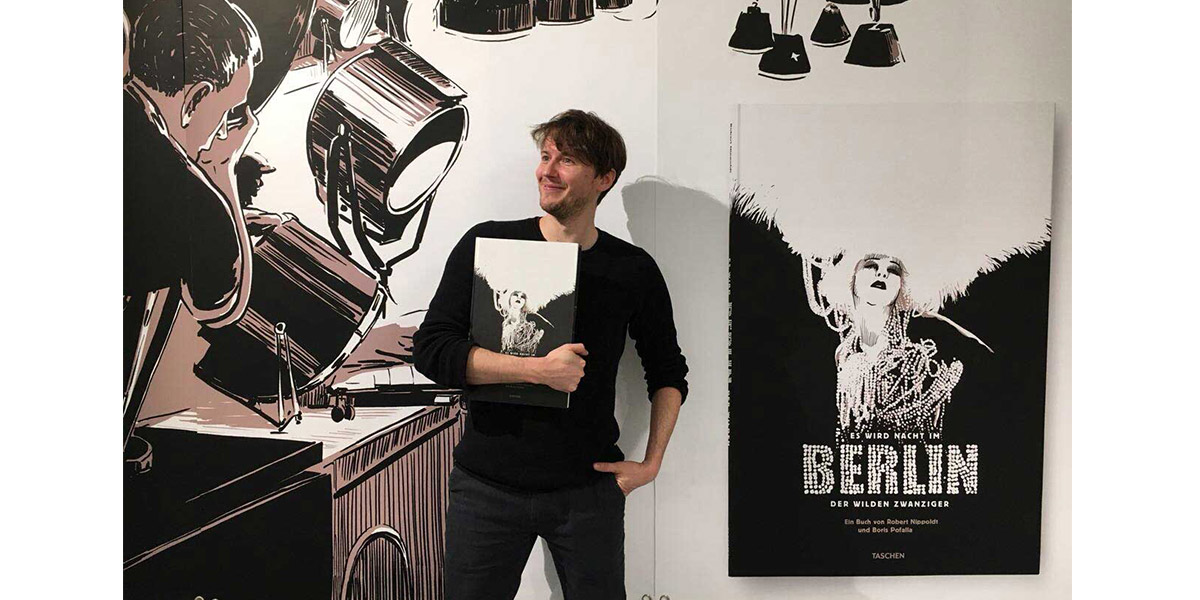 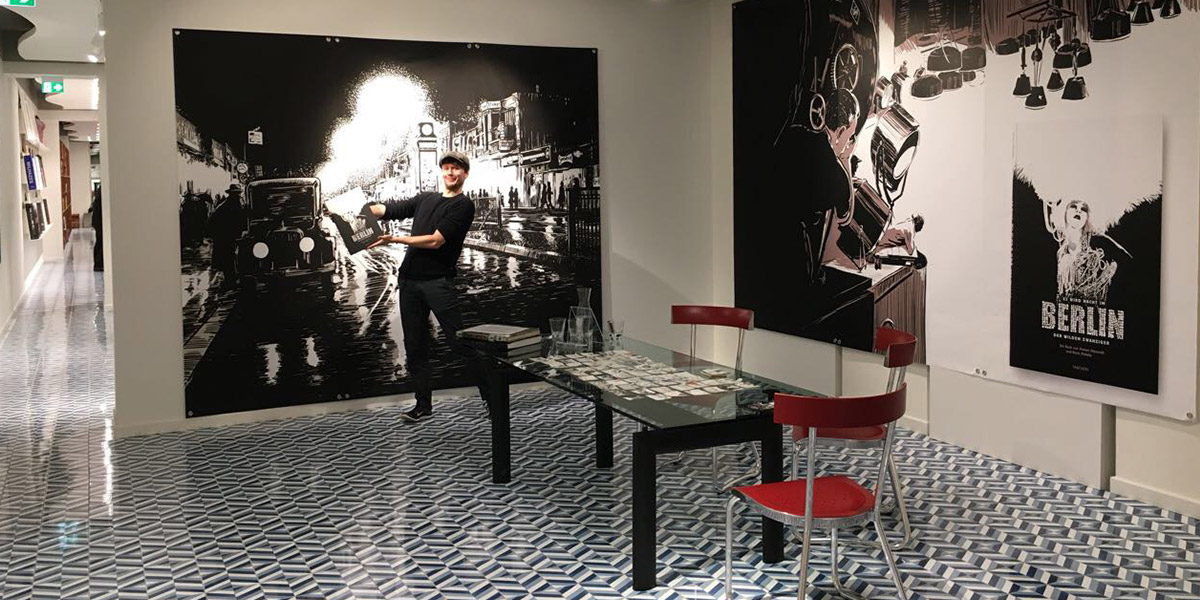 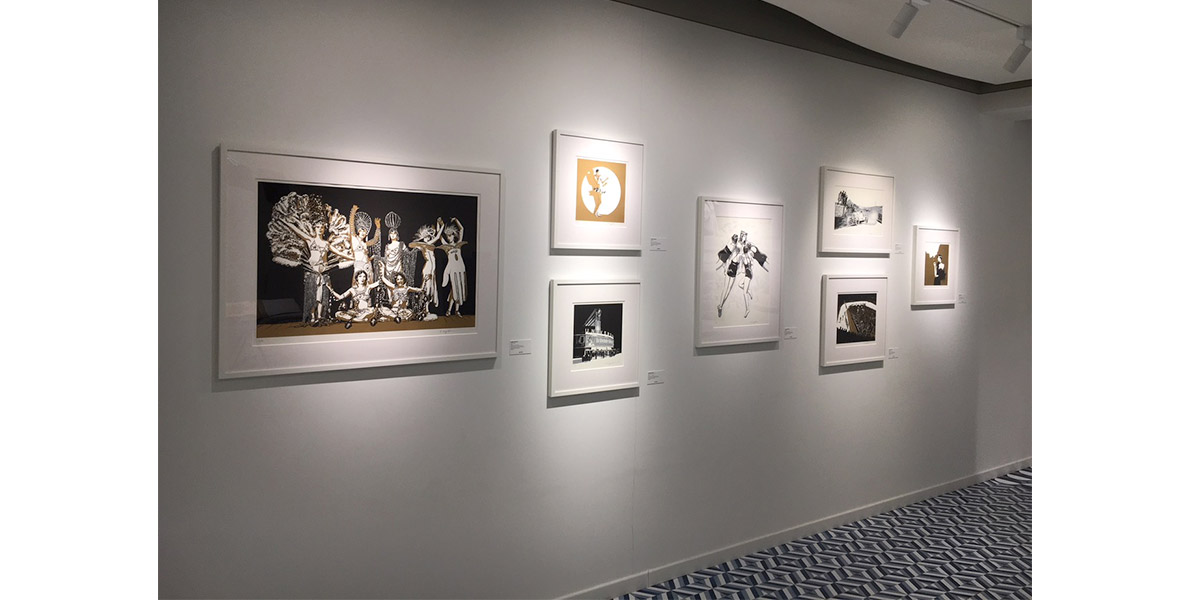 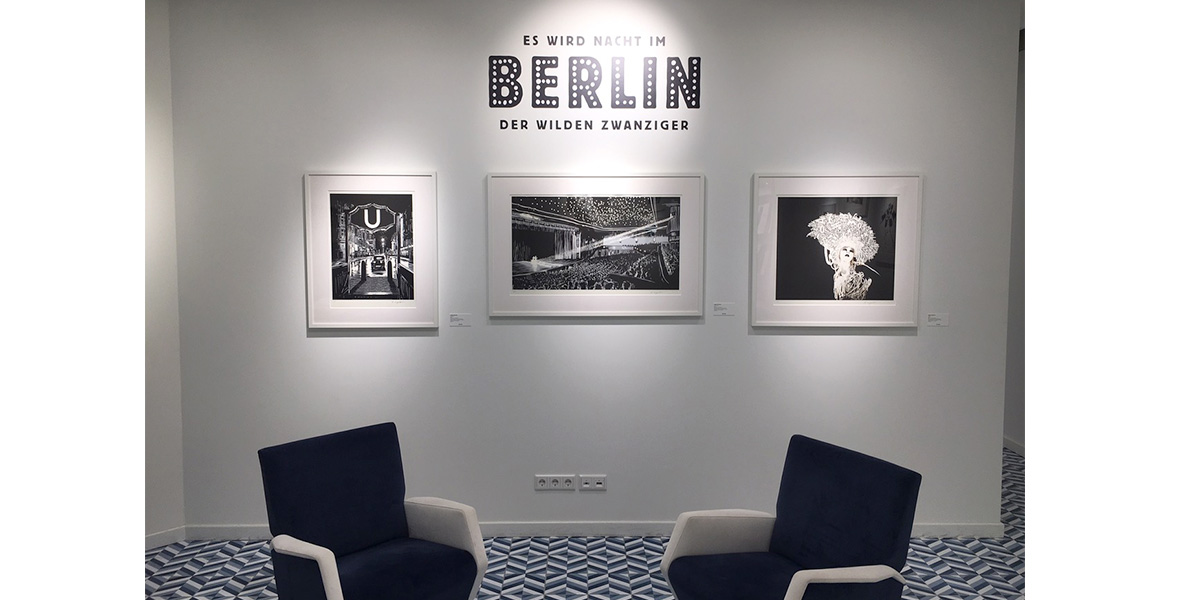 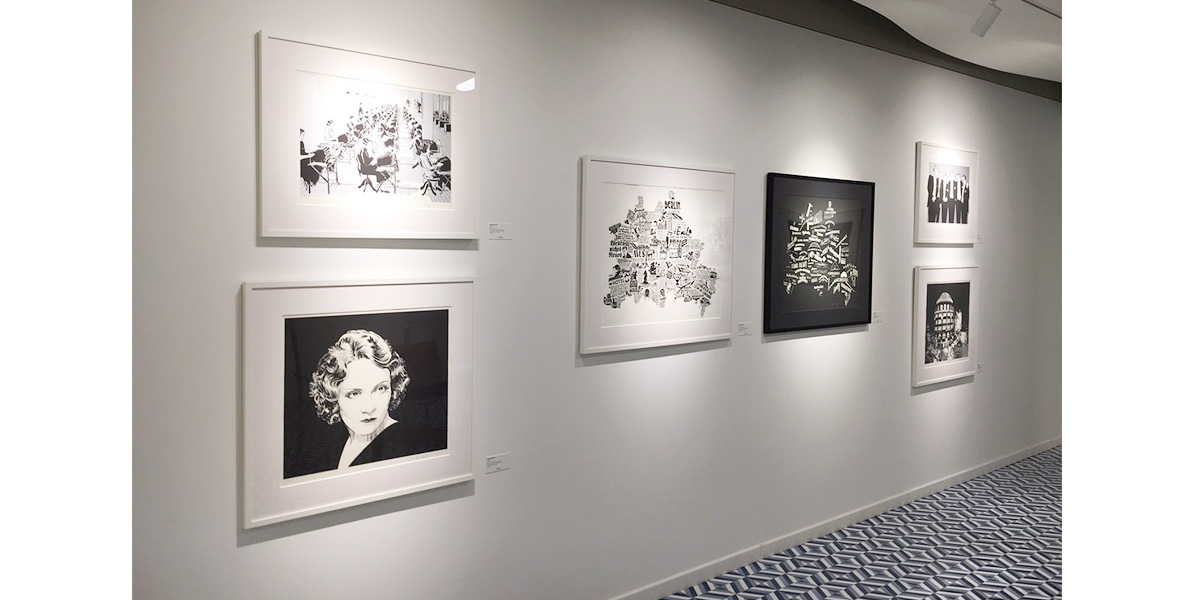 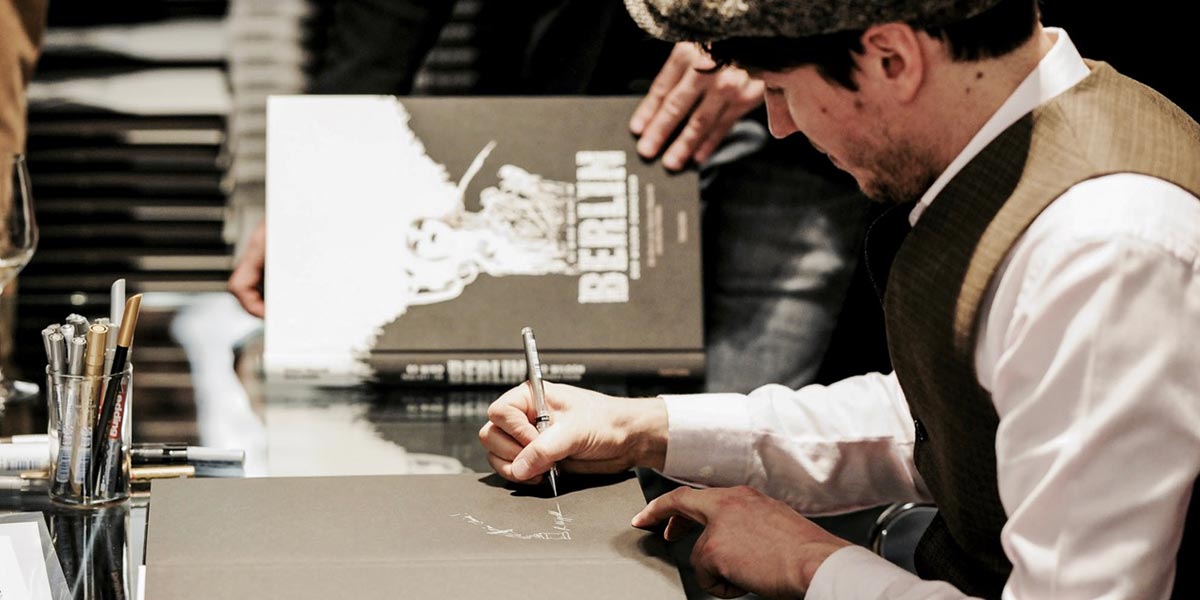 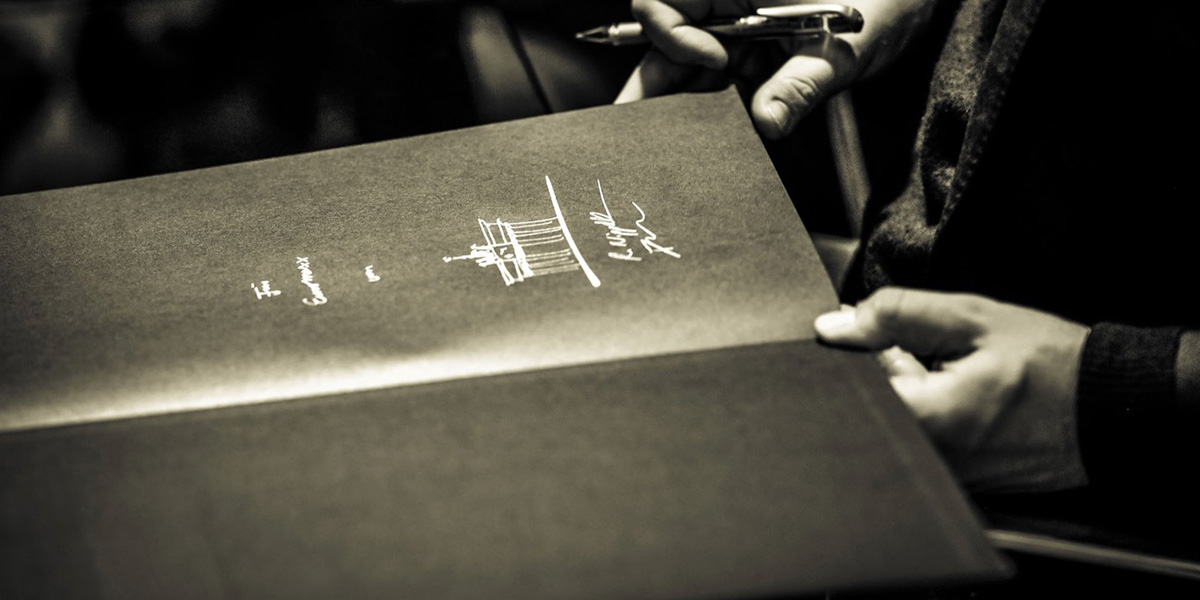 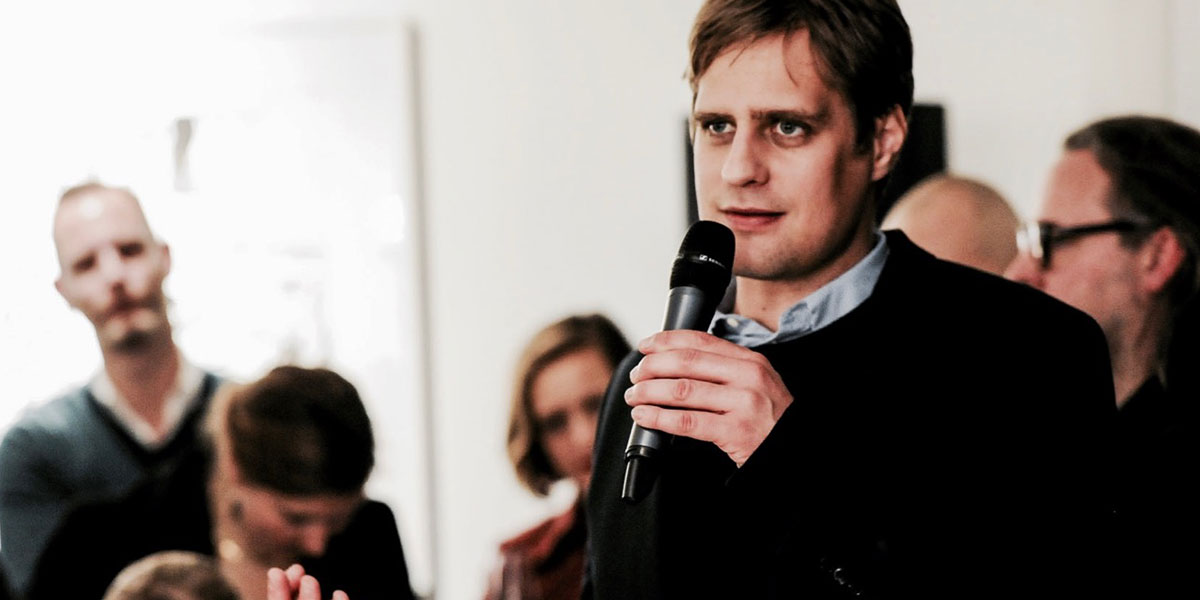 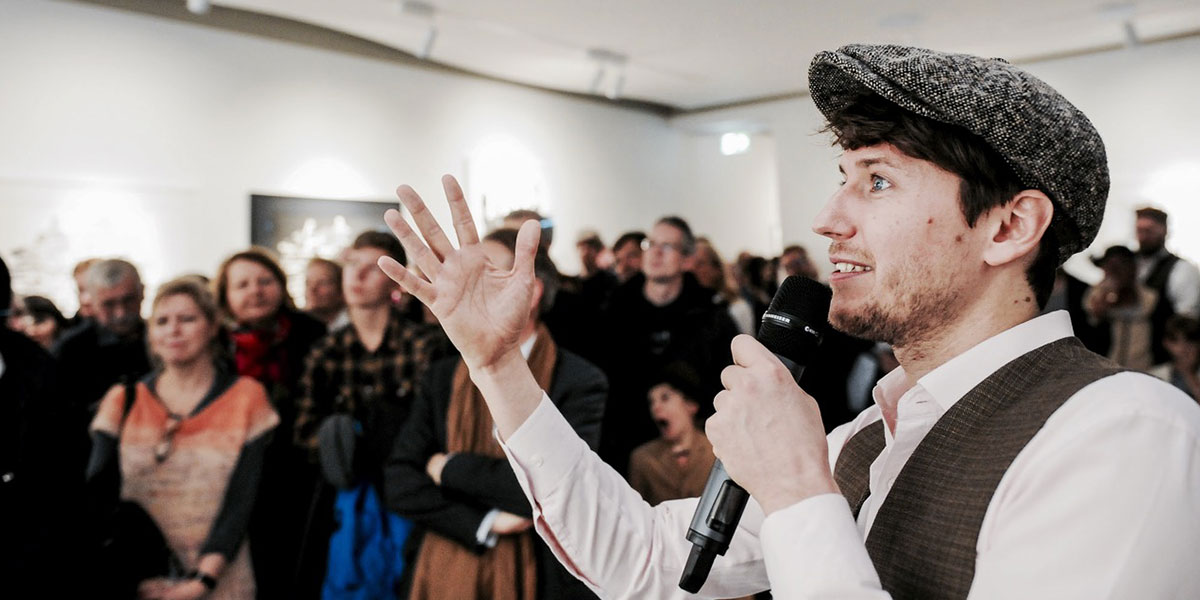 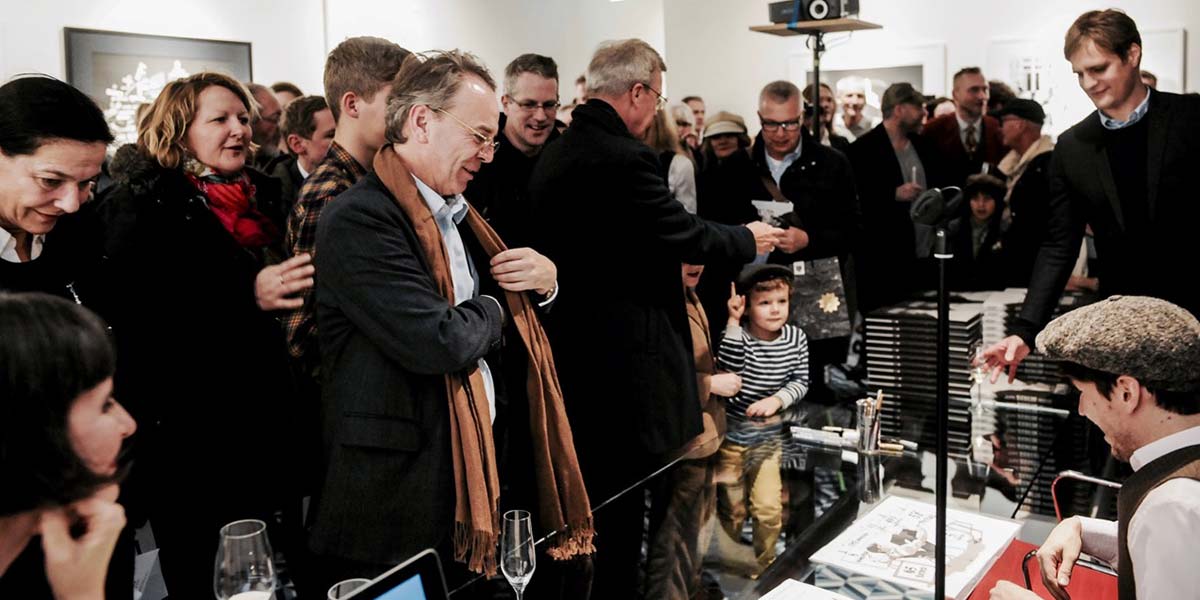 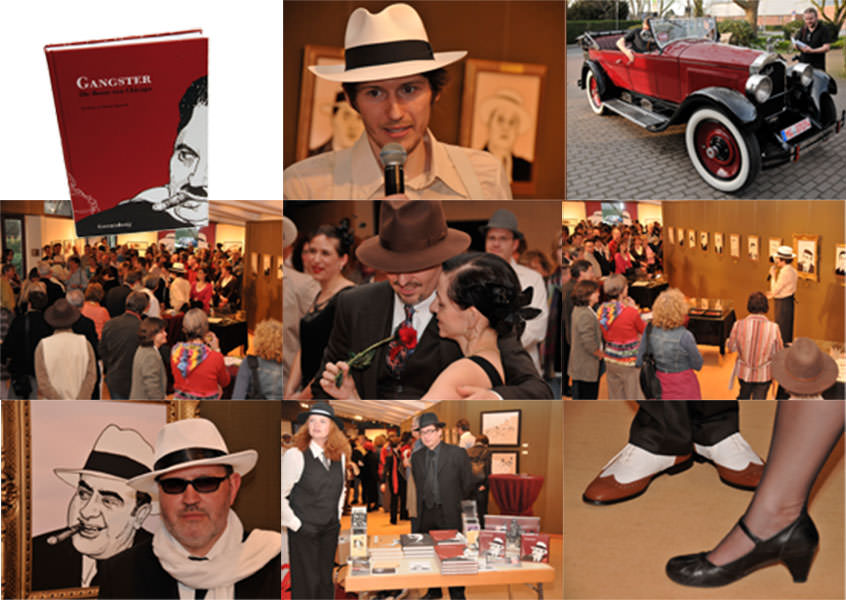 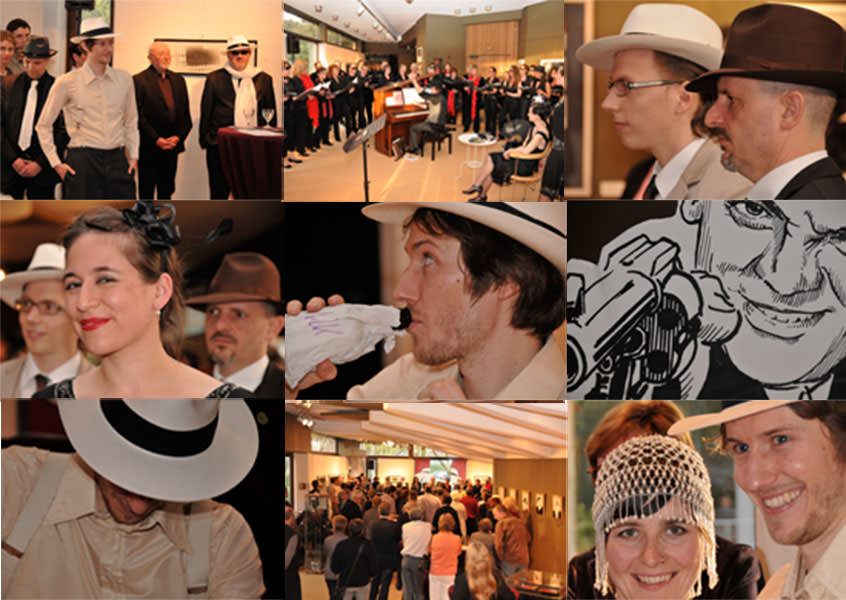 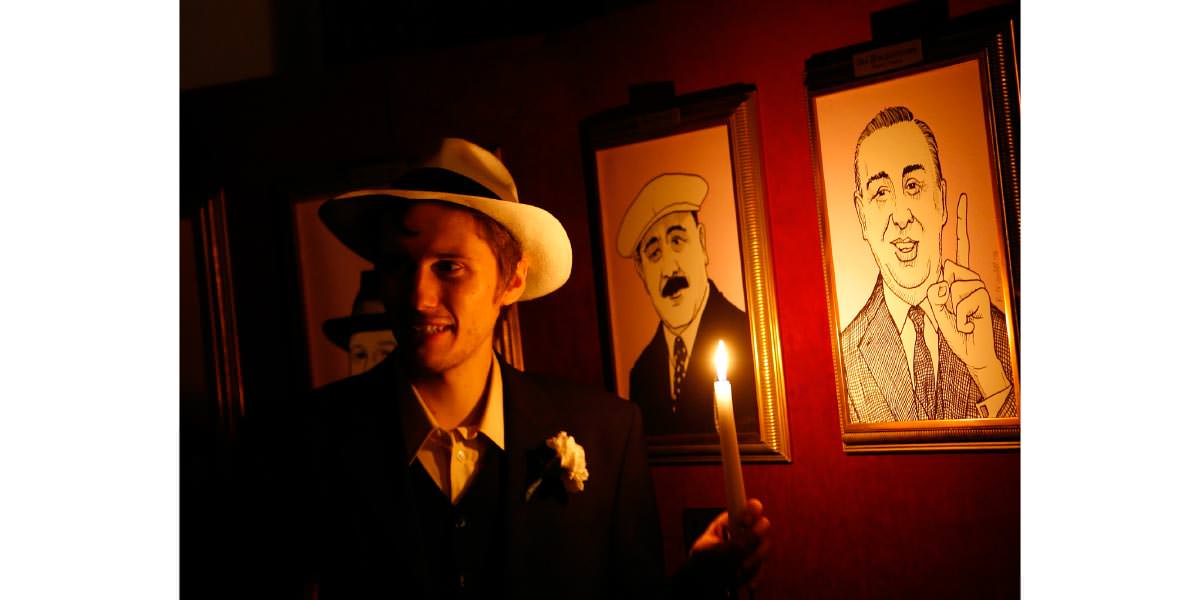 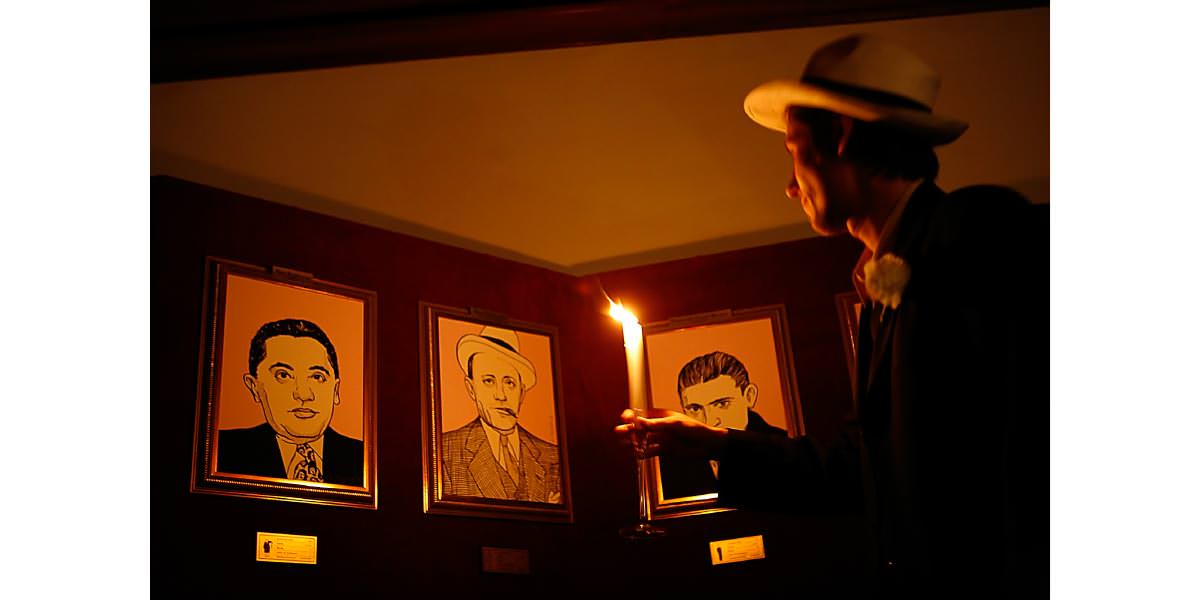 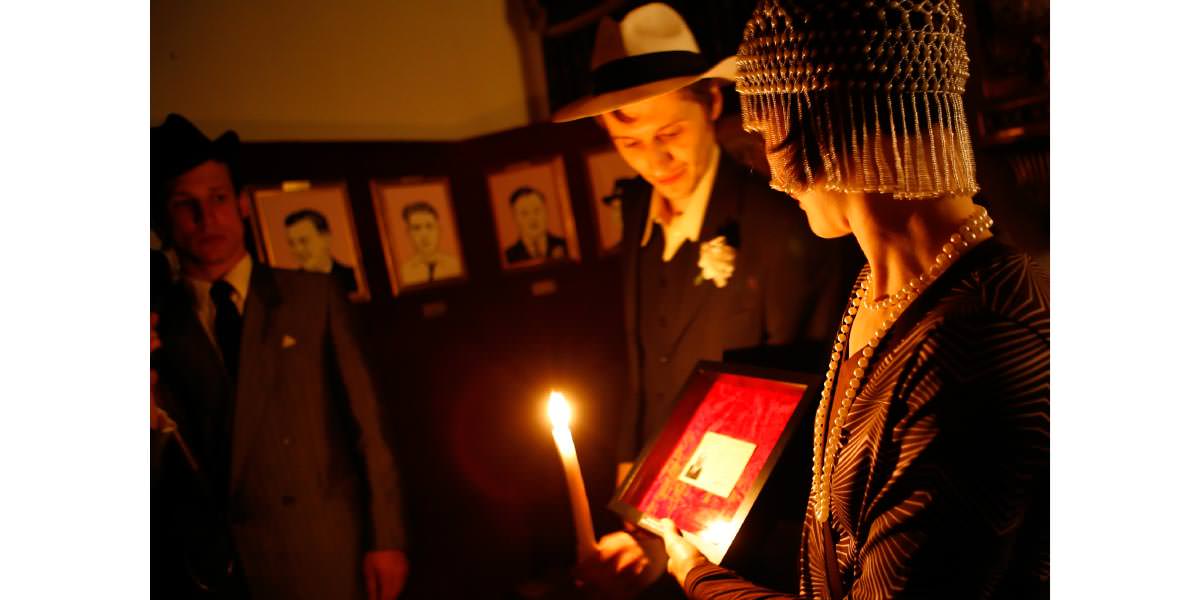 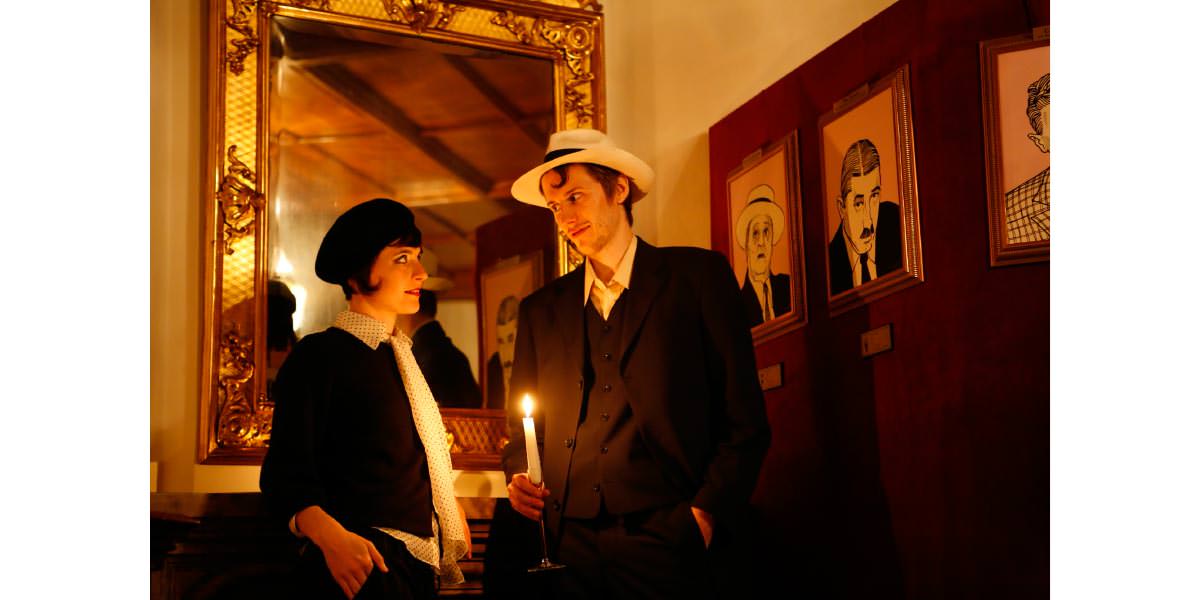 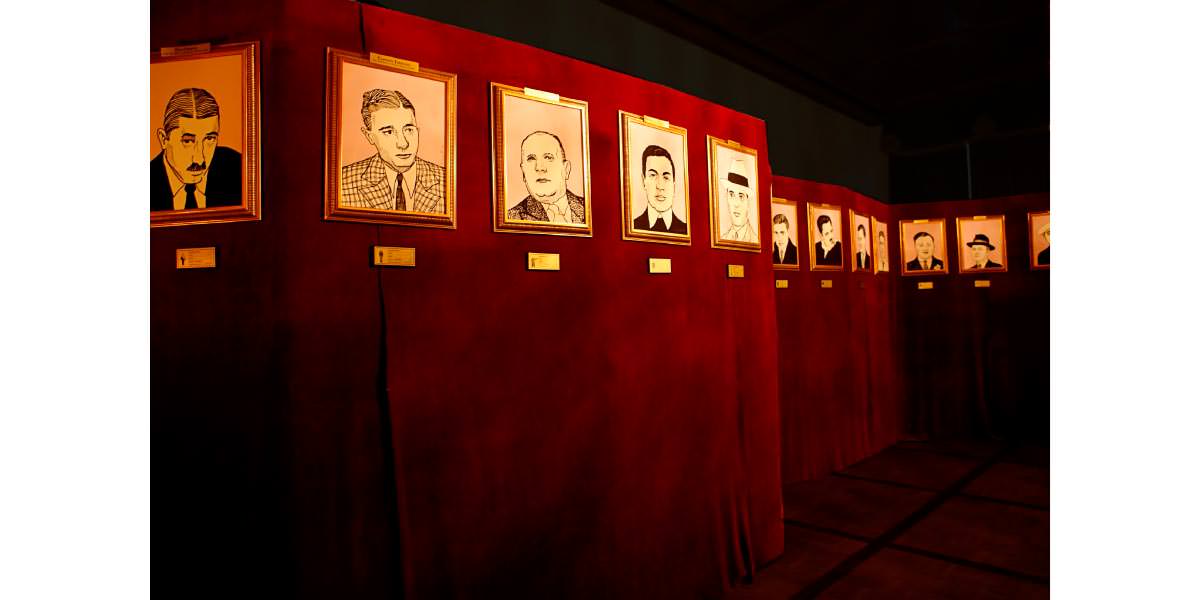 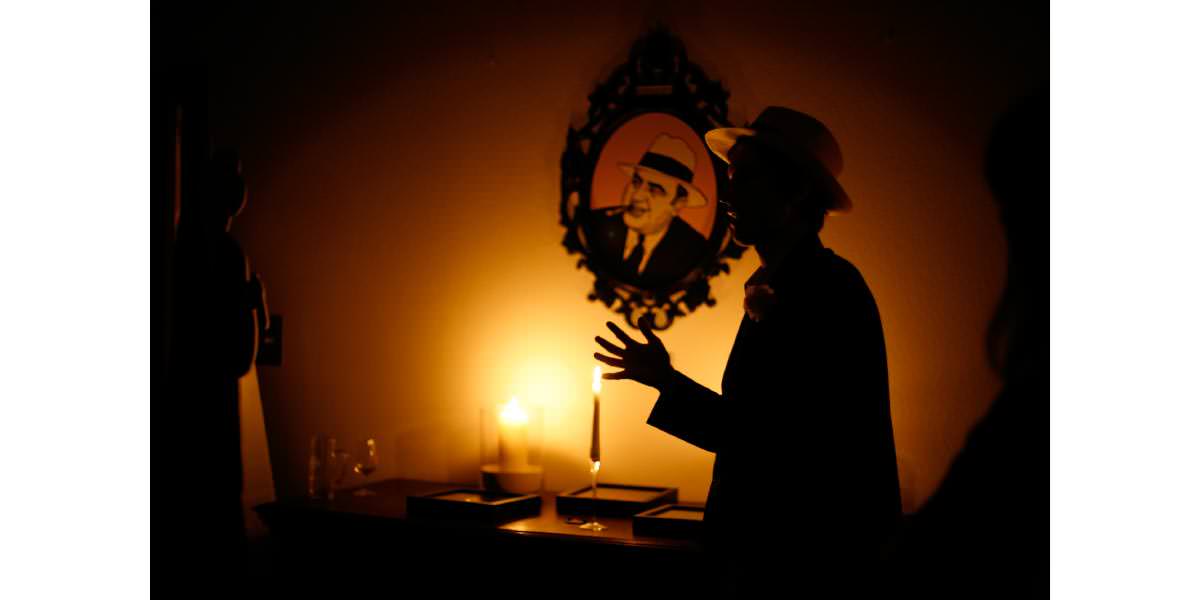 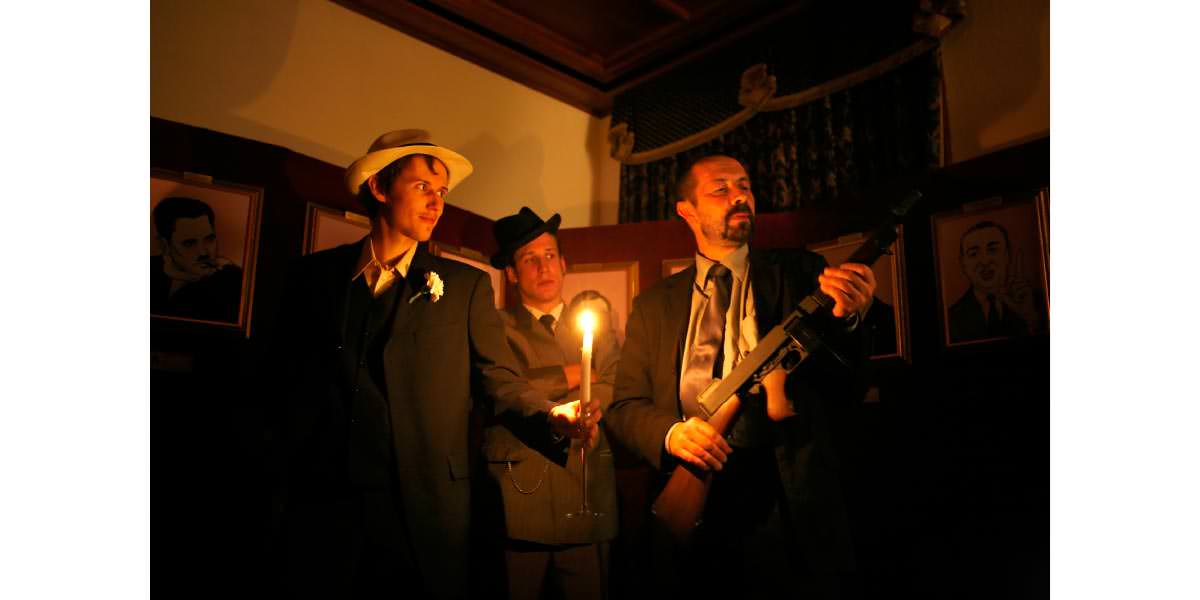 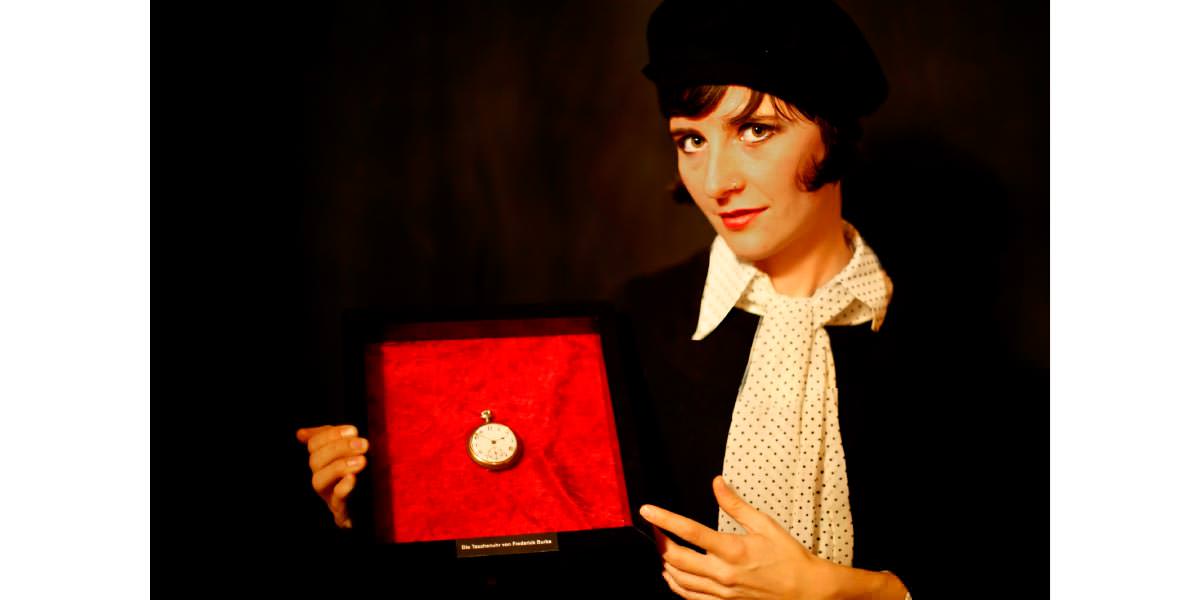 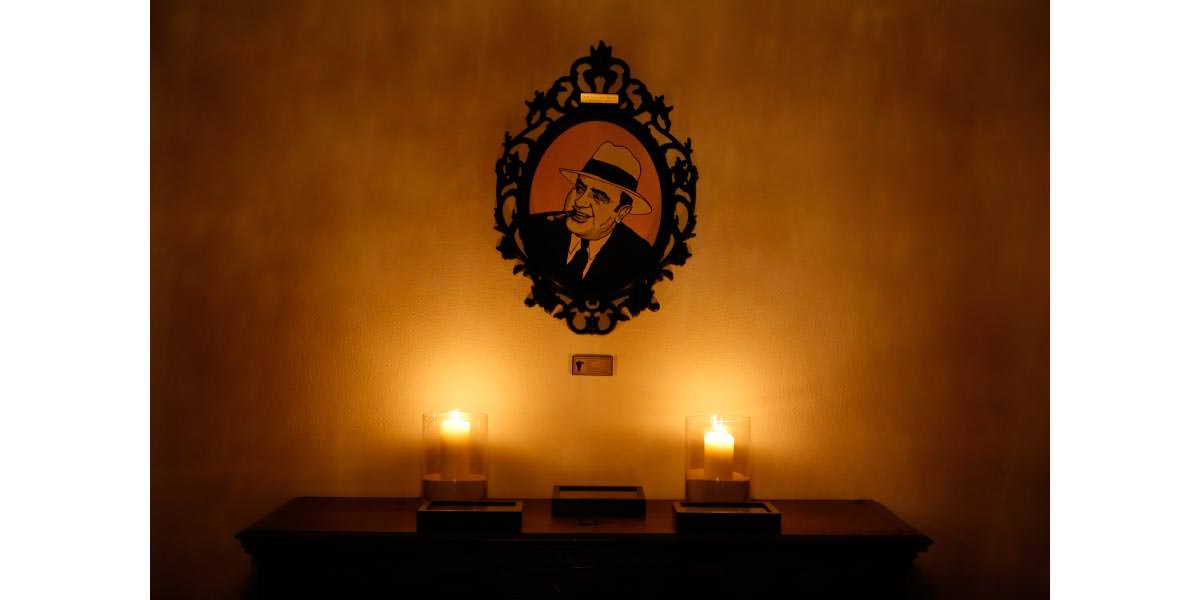 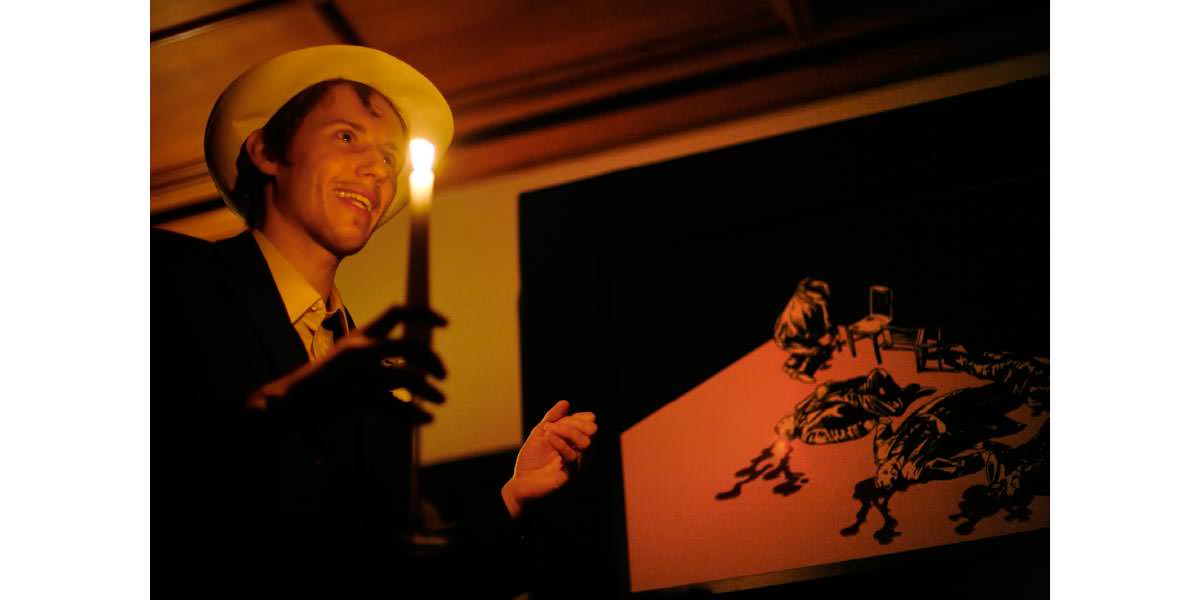 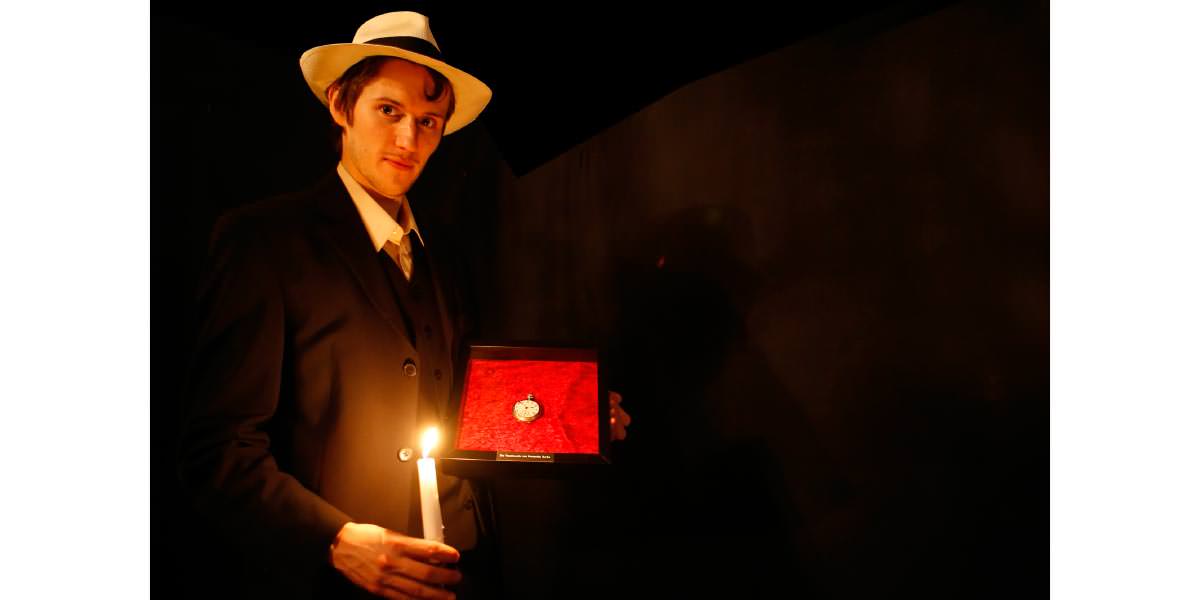 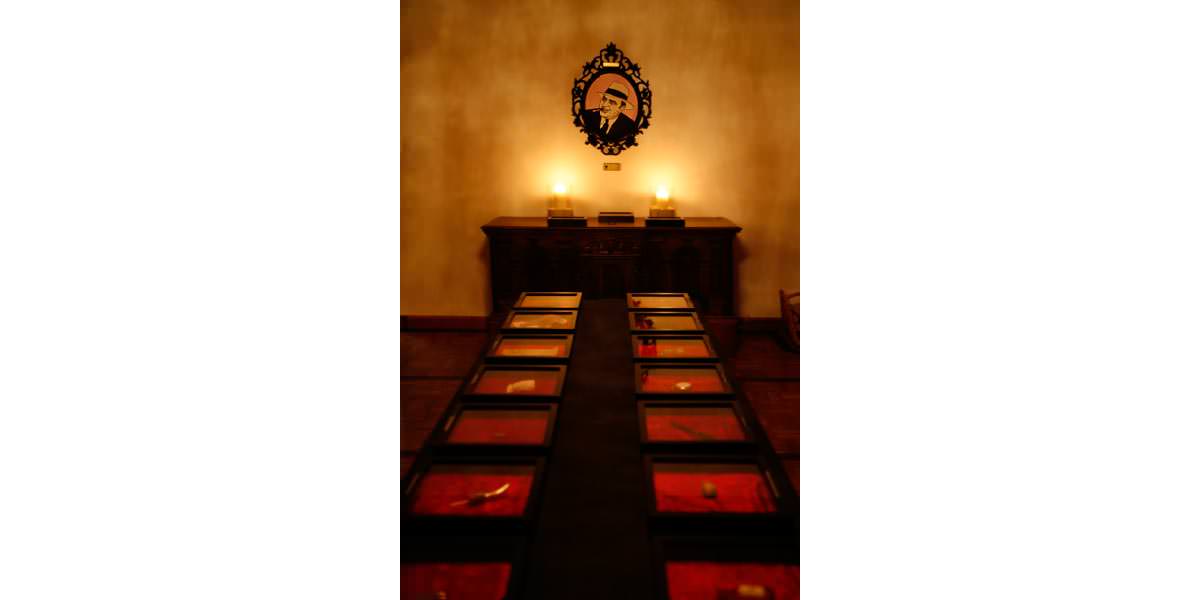 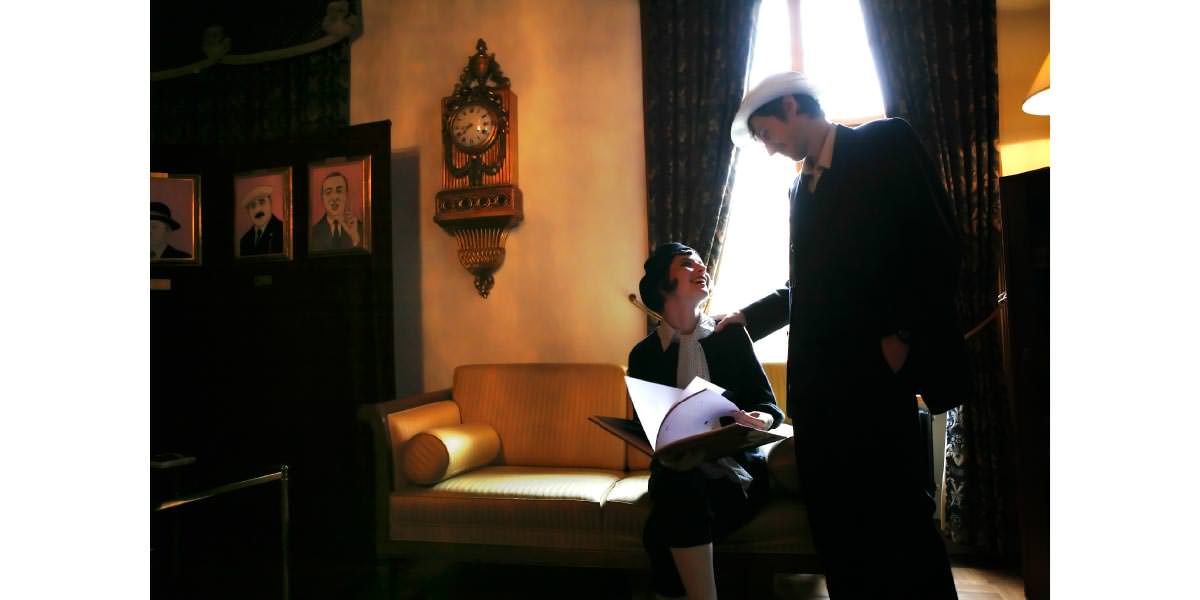 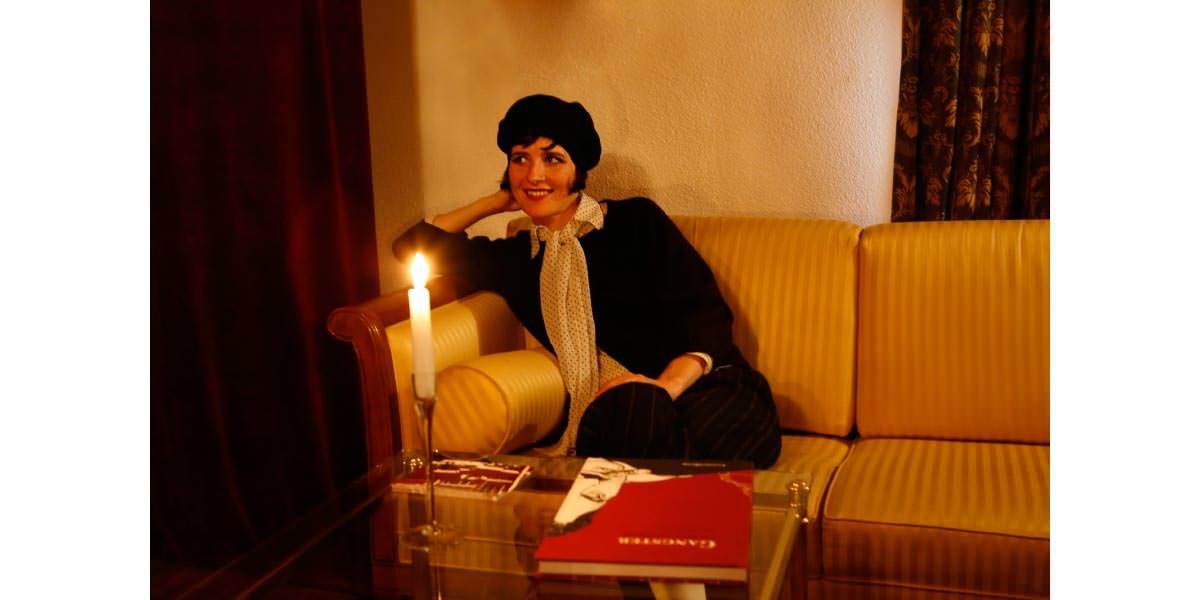 “The world in black and white and blood.”

“Gangster. The Bosses of Chicago”

An exhibition featuring works by Robert Nippoldt and Christine Goppel
Exhibition locations including Burgdorfer Crime festival 2006, Criminale festival 2011 and others