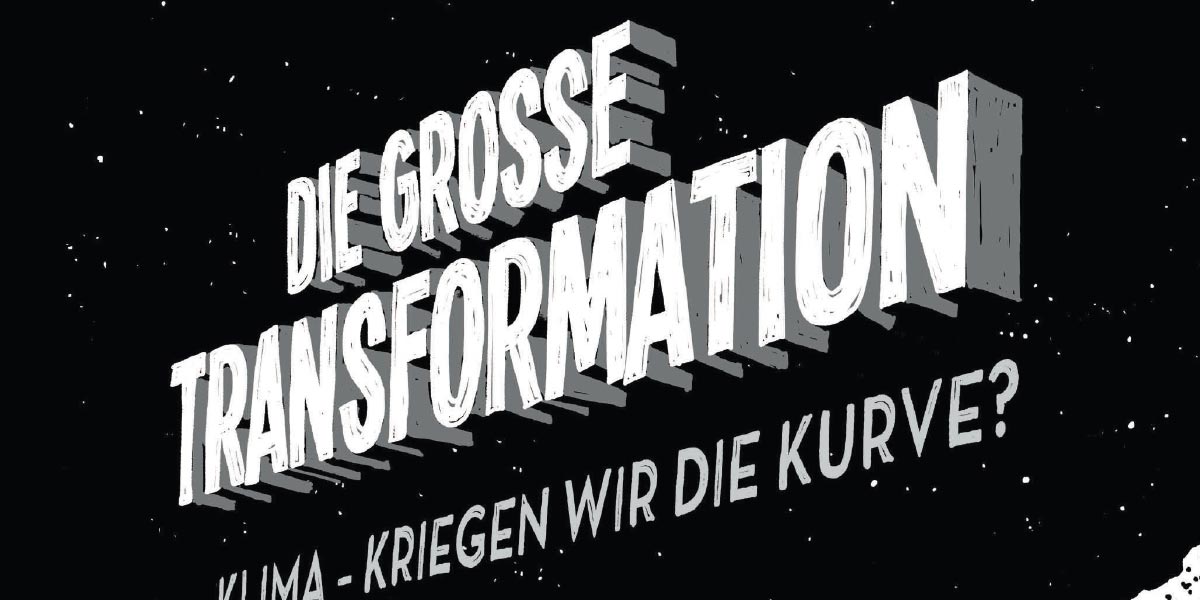 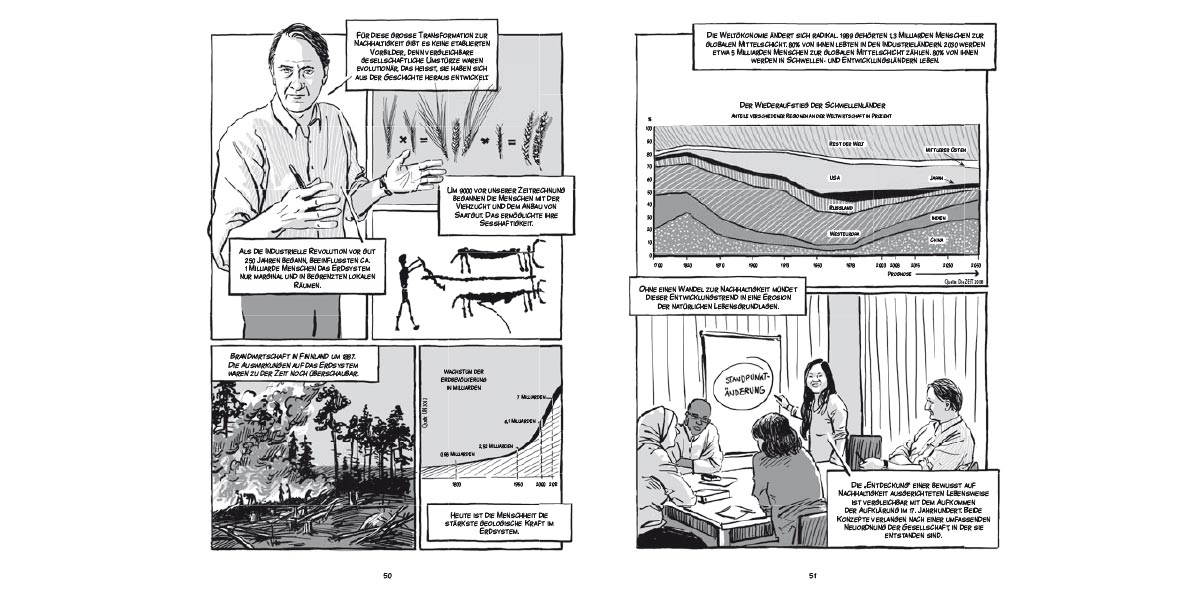 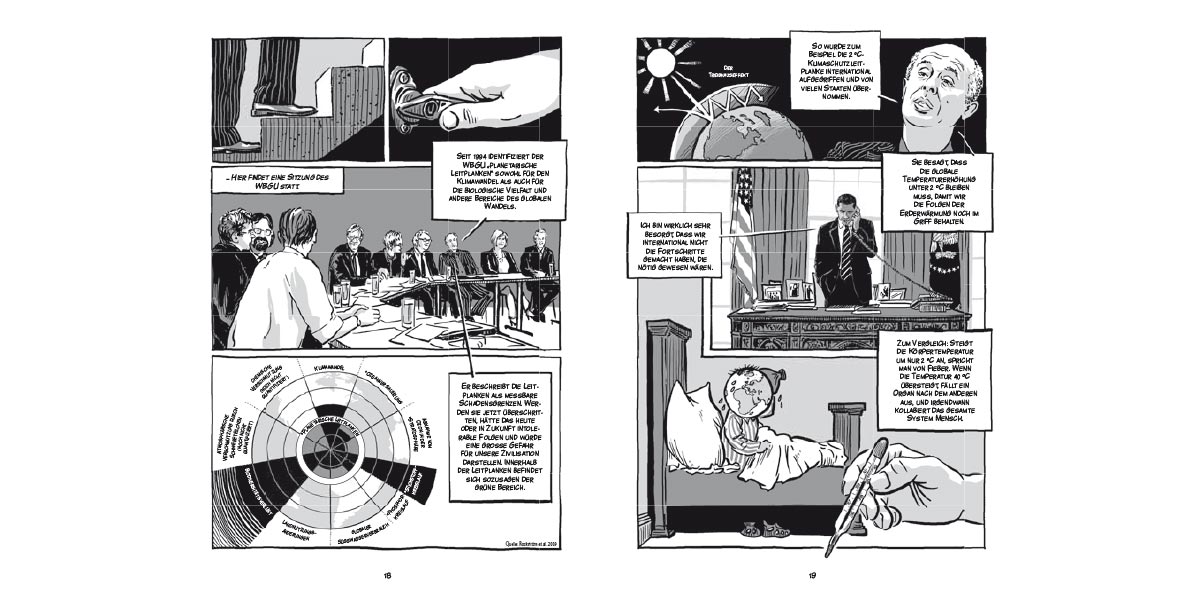 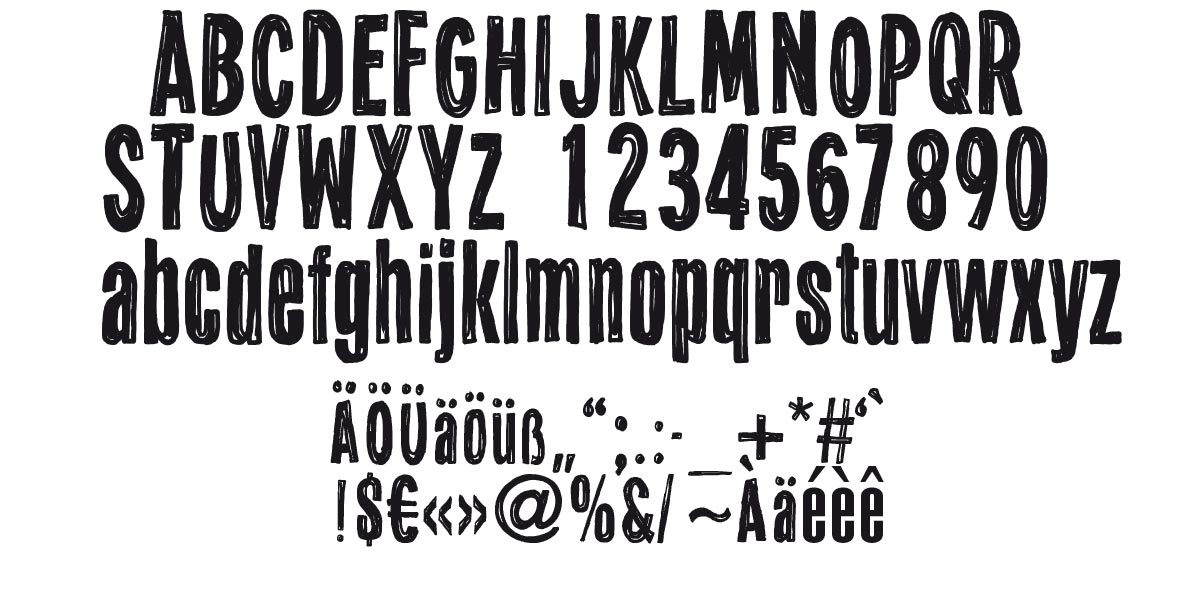 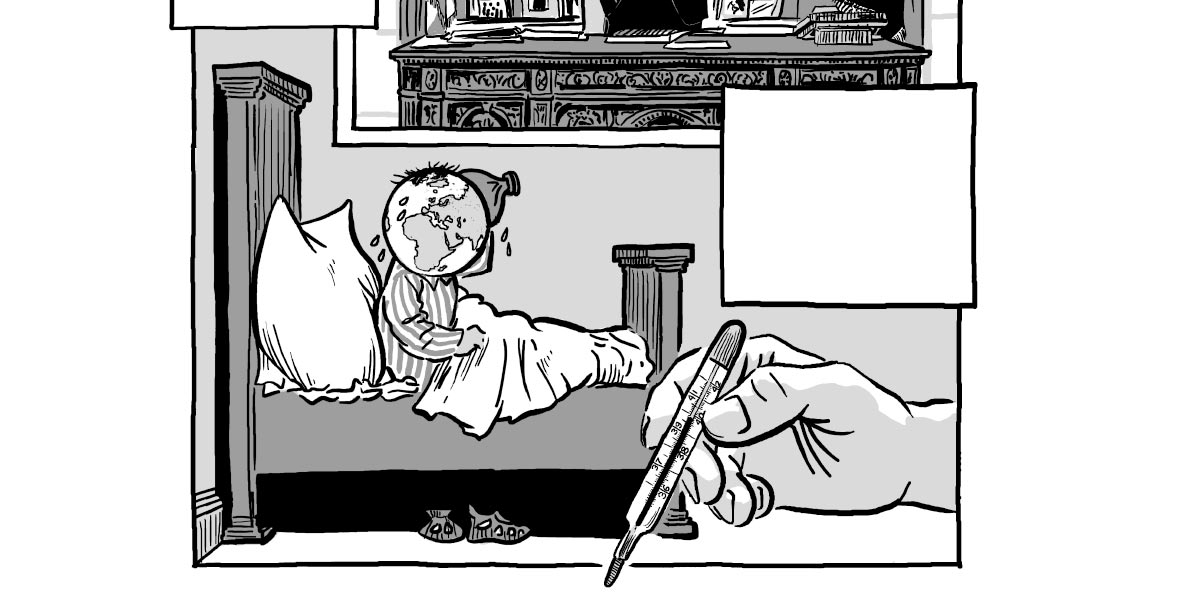 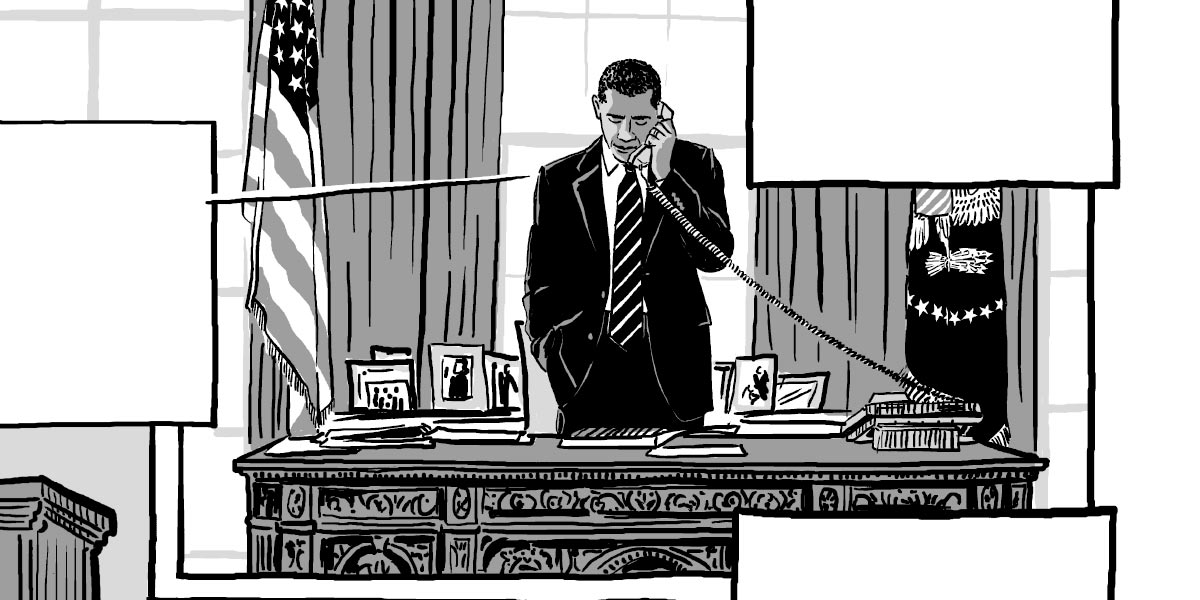 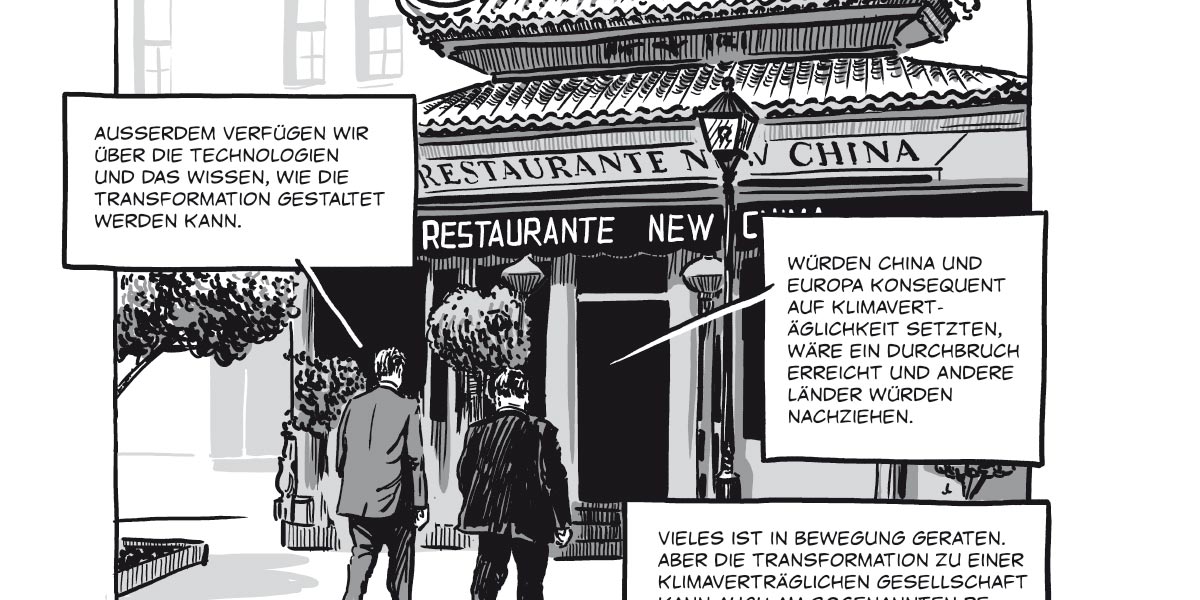 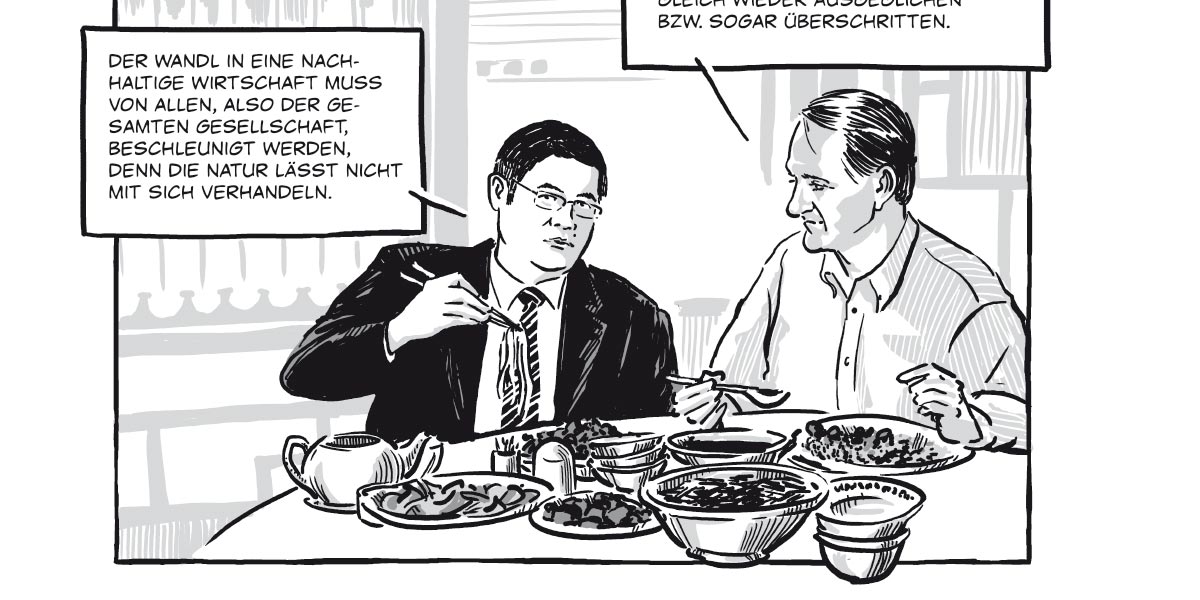 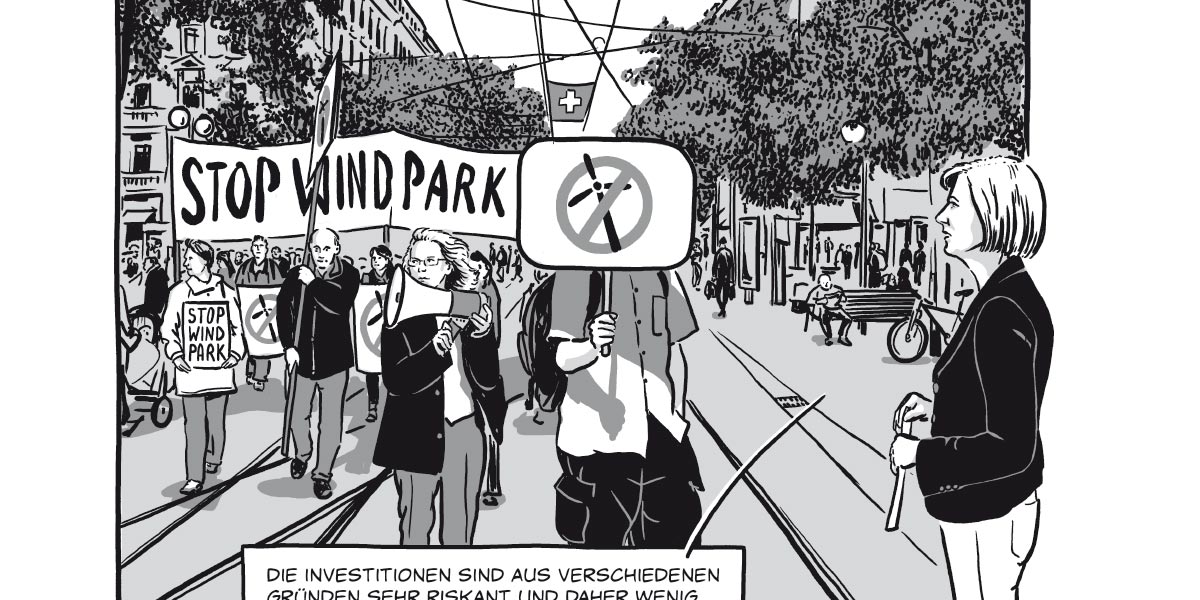 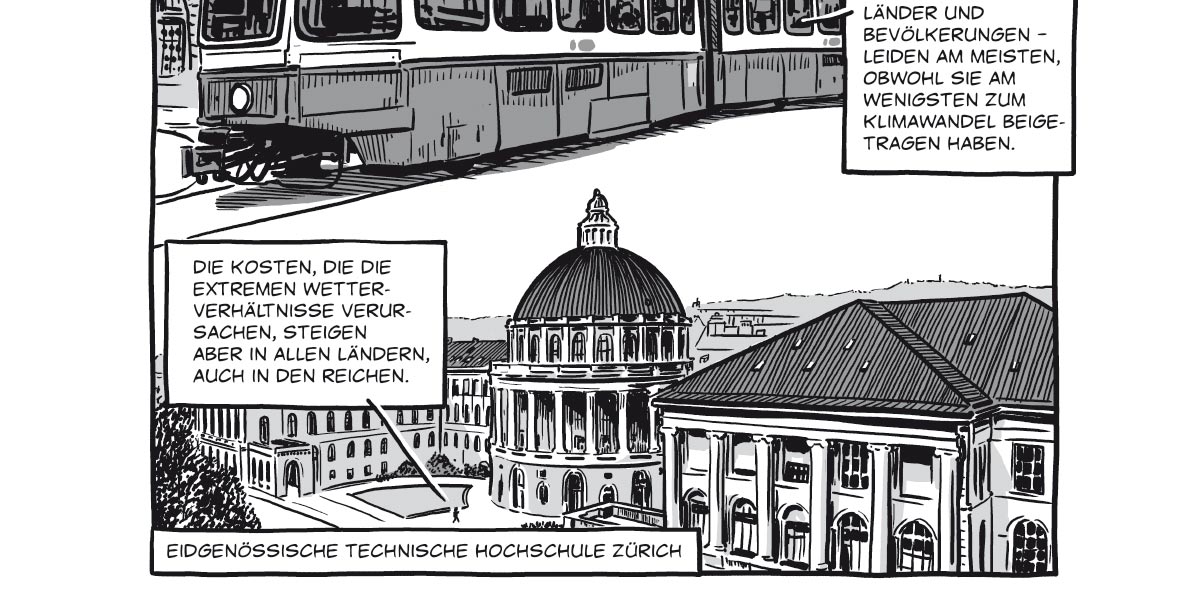 Climate Change – How we can get our act together?

The progressing climate change cannot be denied. If our societies are supposed to function smoothly in fifty years’ time, we have to learn and practice sustainable living and management. For this purpose scientists, politicans and citizens need to act jointly. This book illustrates the central ideas in the form of a comic. After all, everybody needs to know a thing or two about what can be done easily to stop the climate change!

In the face of climate change, species’ extinction and the shortage of resources awareness is growing that we simply cannot maintain our current lifestyle. We have to drastically reduce the consumption of fossil fuels and we have to learn a sustainable management. Nine independent scientists forming an advisory body appointed by the German federal Government have compiled how this is supposed to work. In the form of comic interviews with each expert, the great transformation is being described from completely different angles. Ultimately, earth and climate science, economy and technology, politics and everyday culture have to act in concert in order to accomplish the inevitable great transformation.

The experts
Nine scientists, all of them authorities on their particular field, form the German Advisory Council on Global Change (WBGU). Interviews with these experts have been turned into comics that illustrate their core statements.

The editors
Alexandra Hamann and Claudia Zea-Schmidt came up with the idea for this book. Together with Reinhold Leinfelder from the WBGU they developed the concept and wrote the scenarios.

The illustrators
A selected team of gifted illustrators has come together to put the comics skilfully in scene. 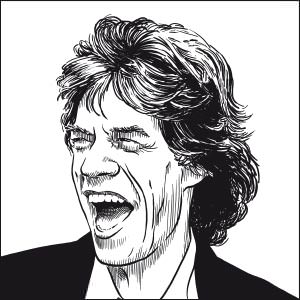 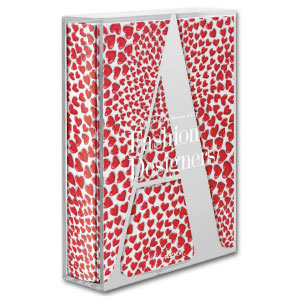