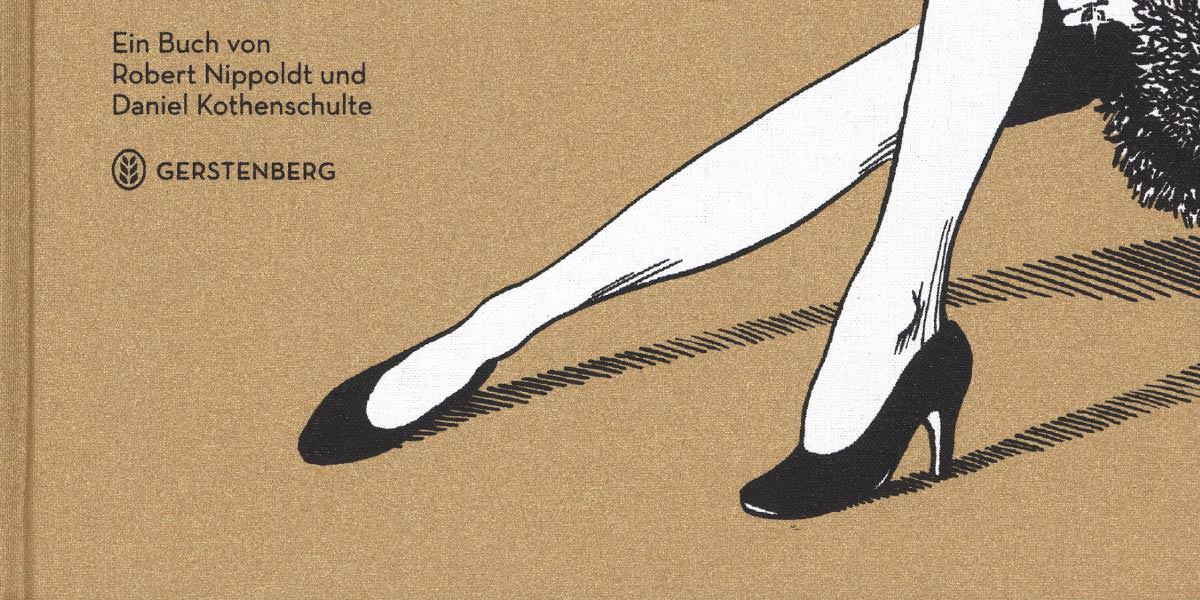 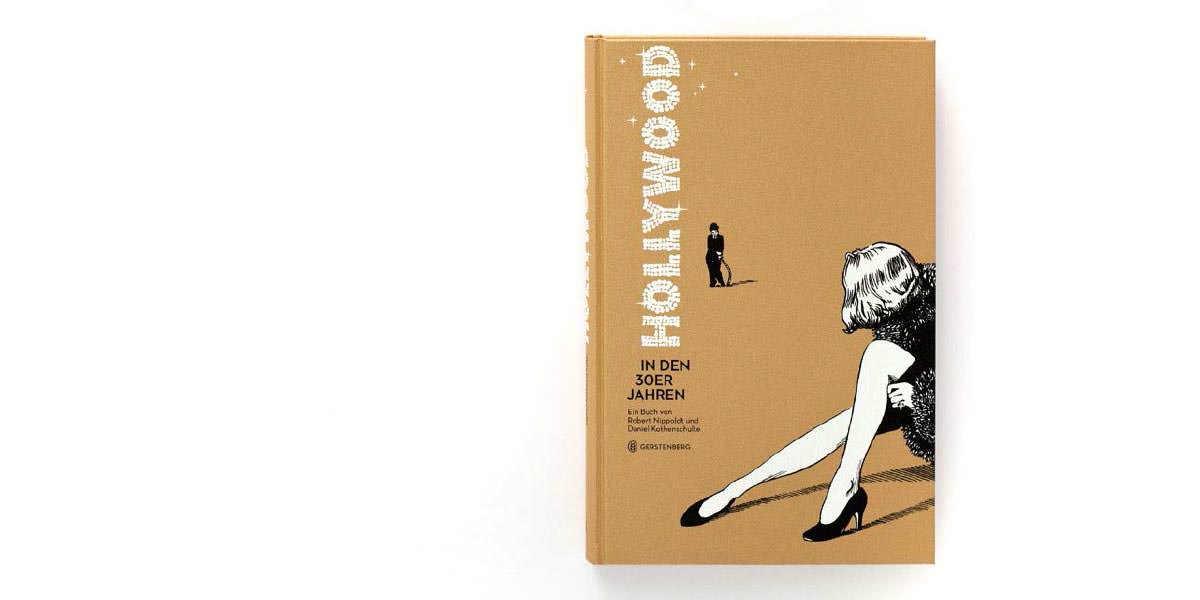 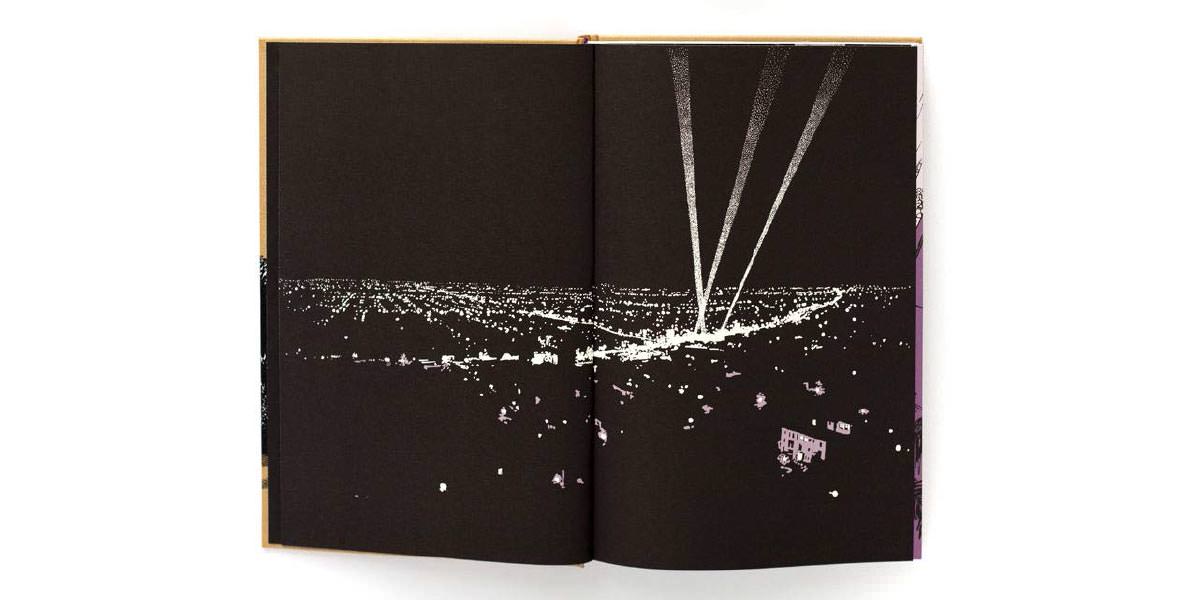 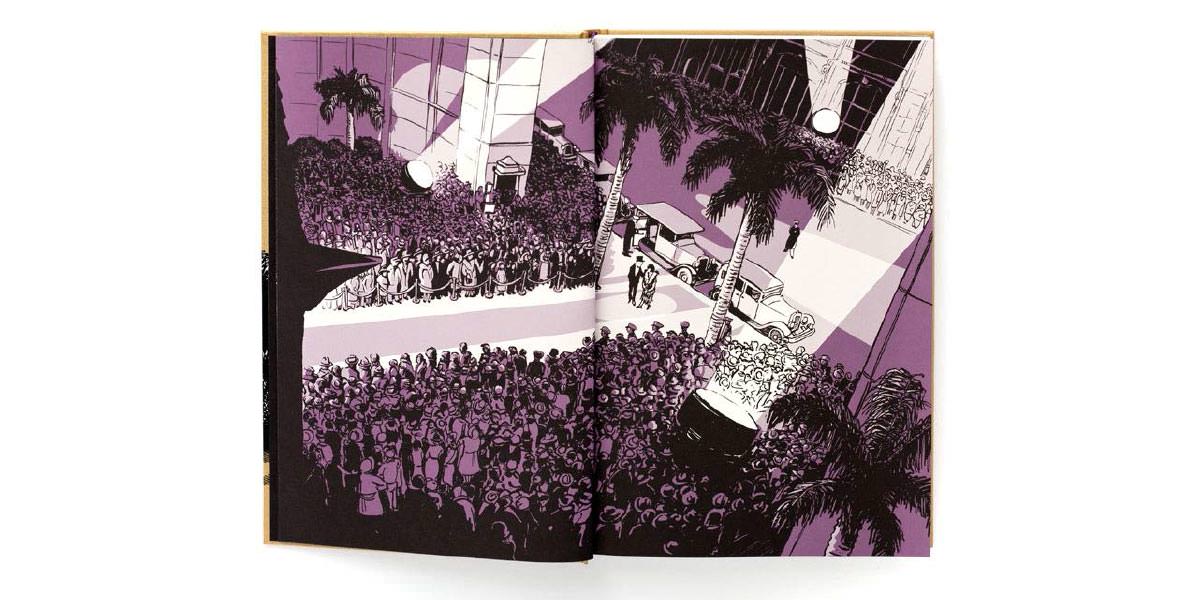 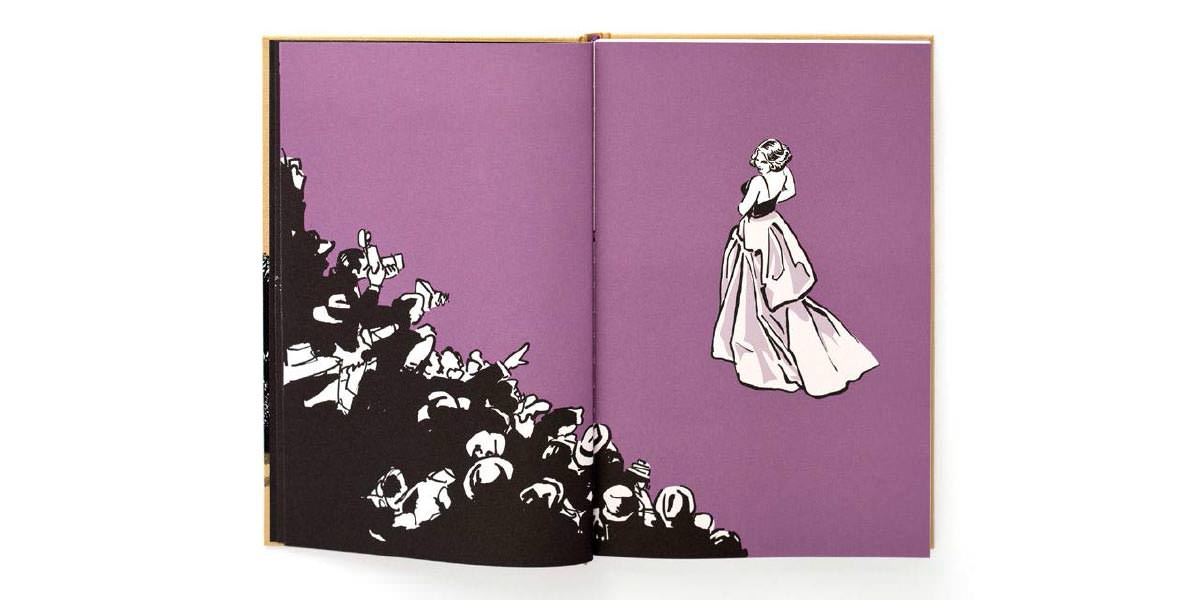 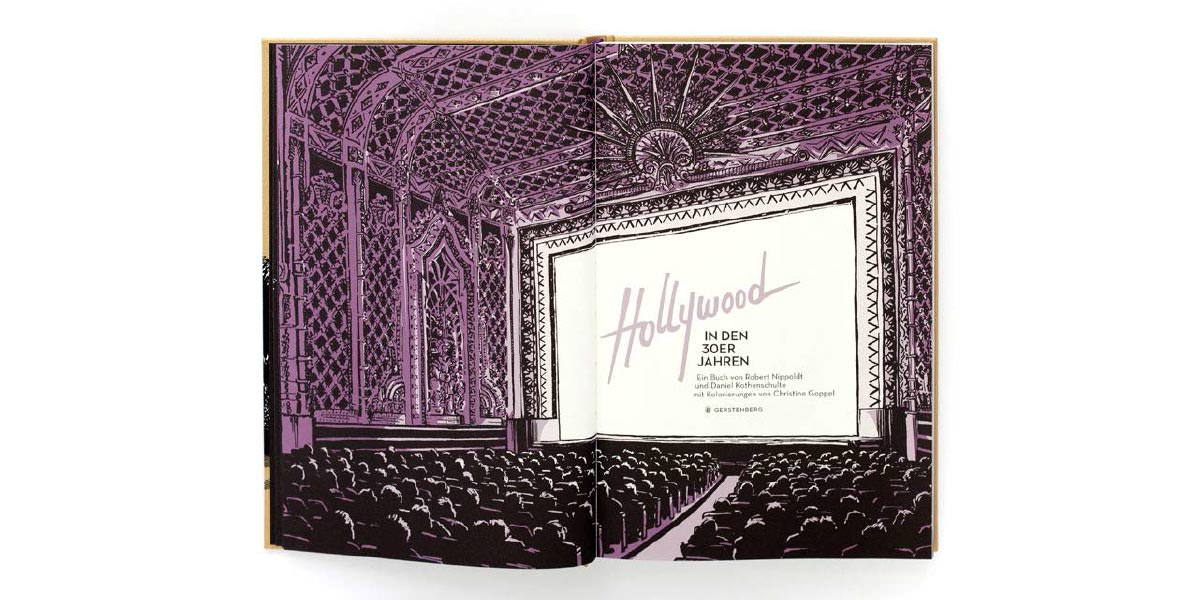 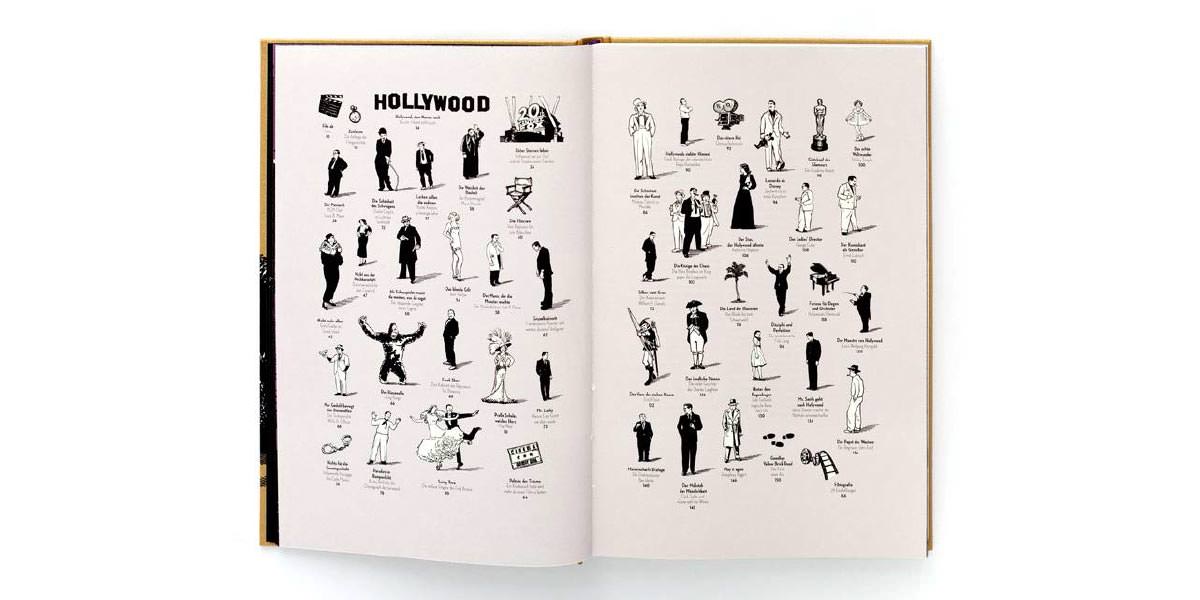 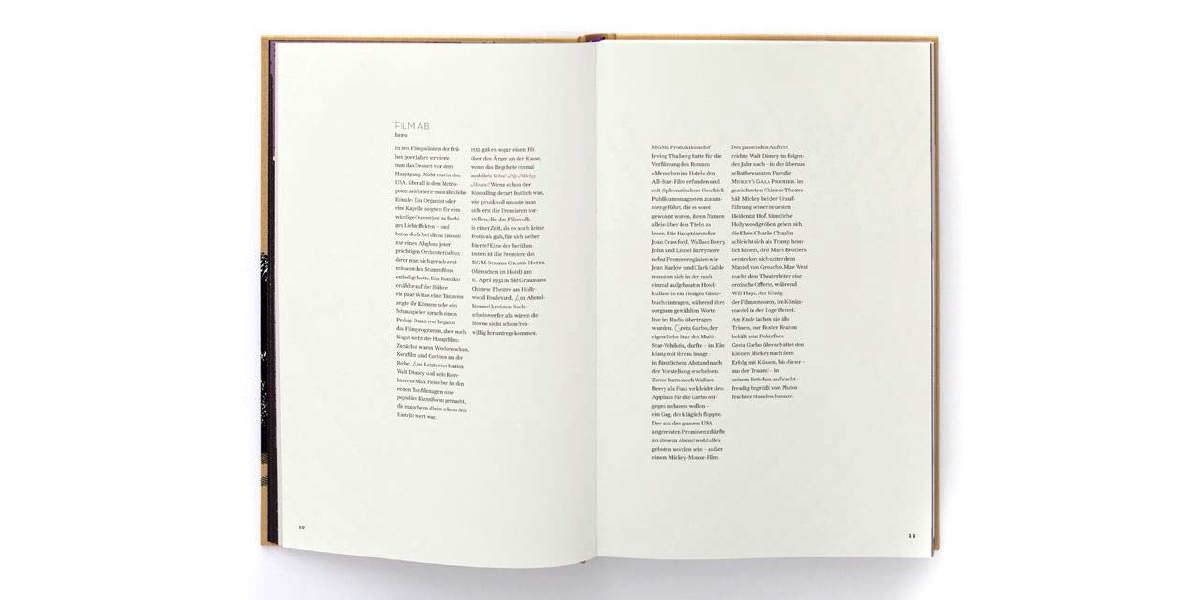 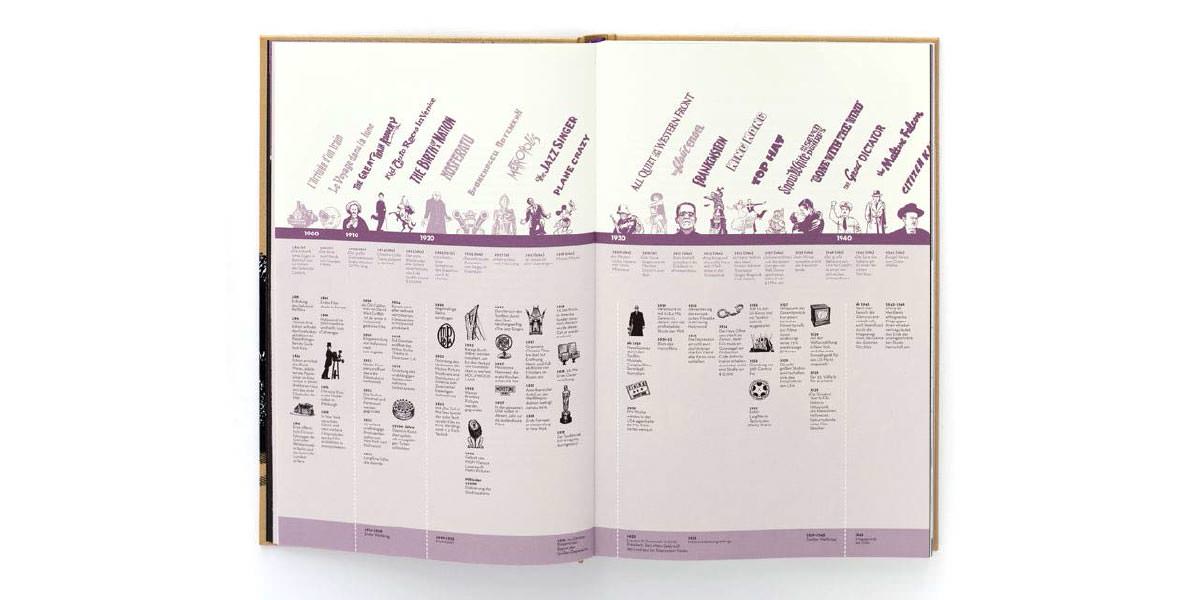 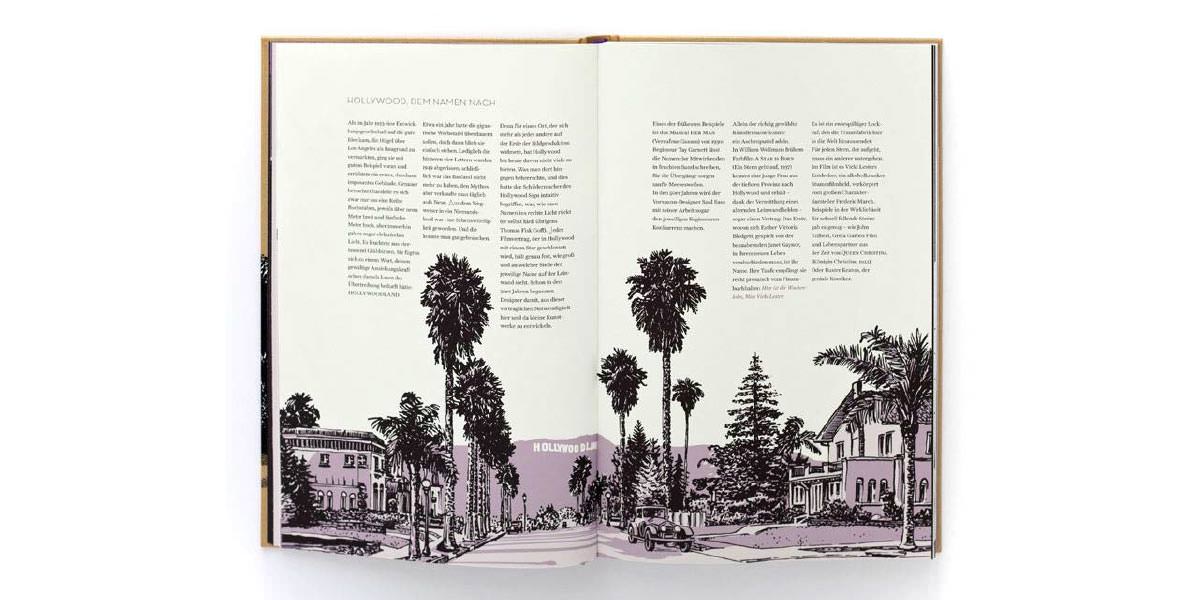 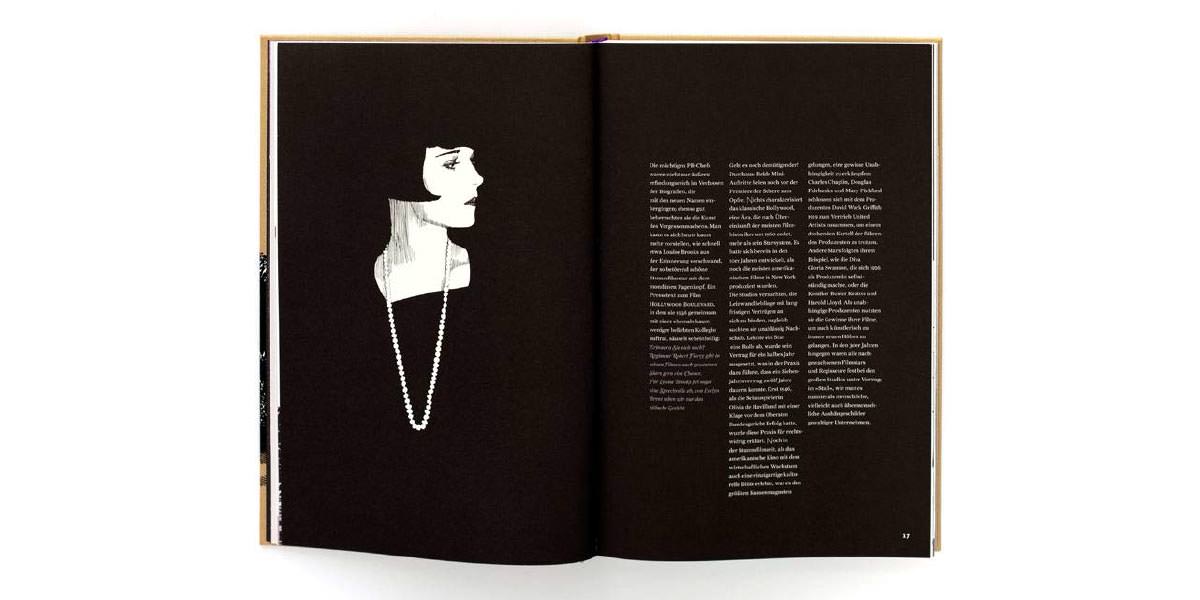 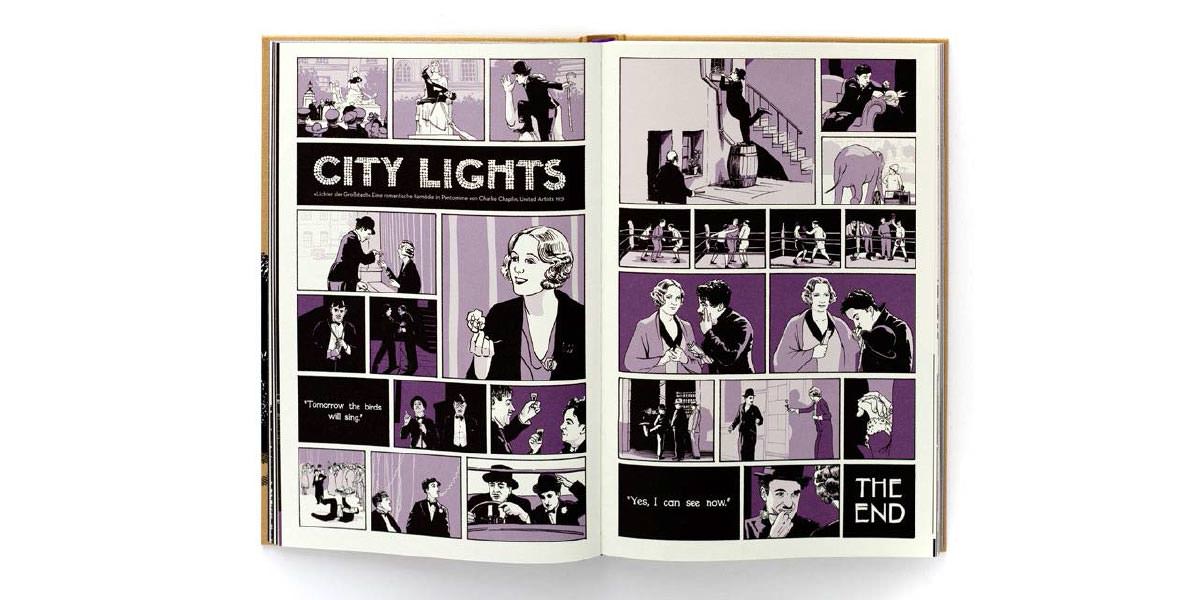 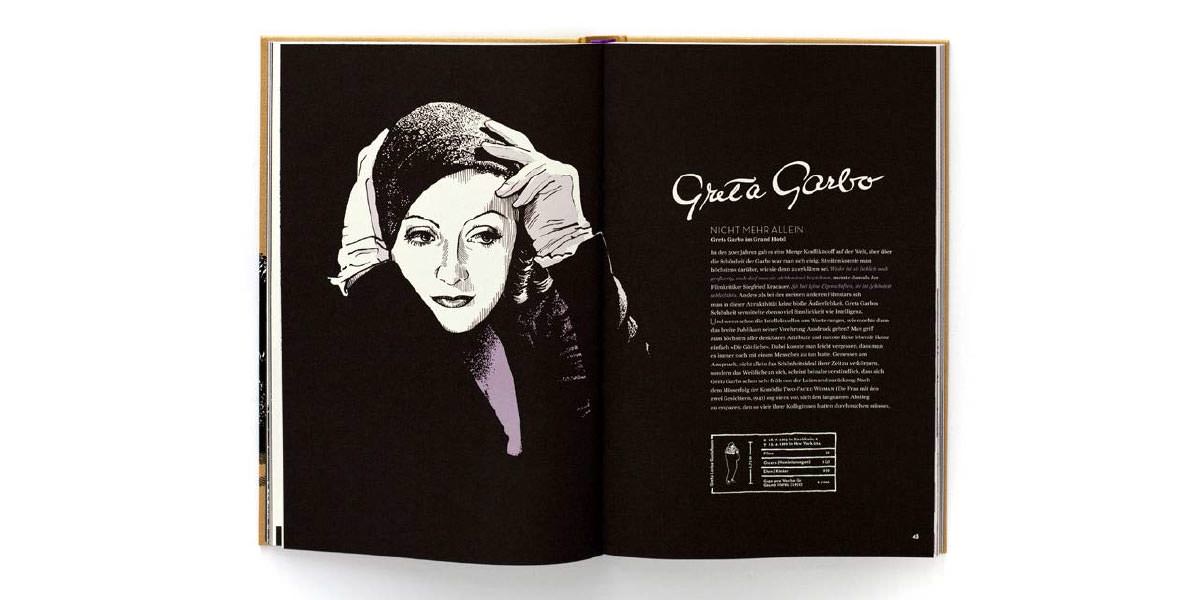 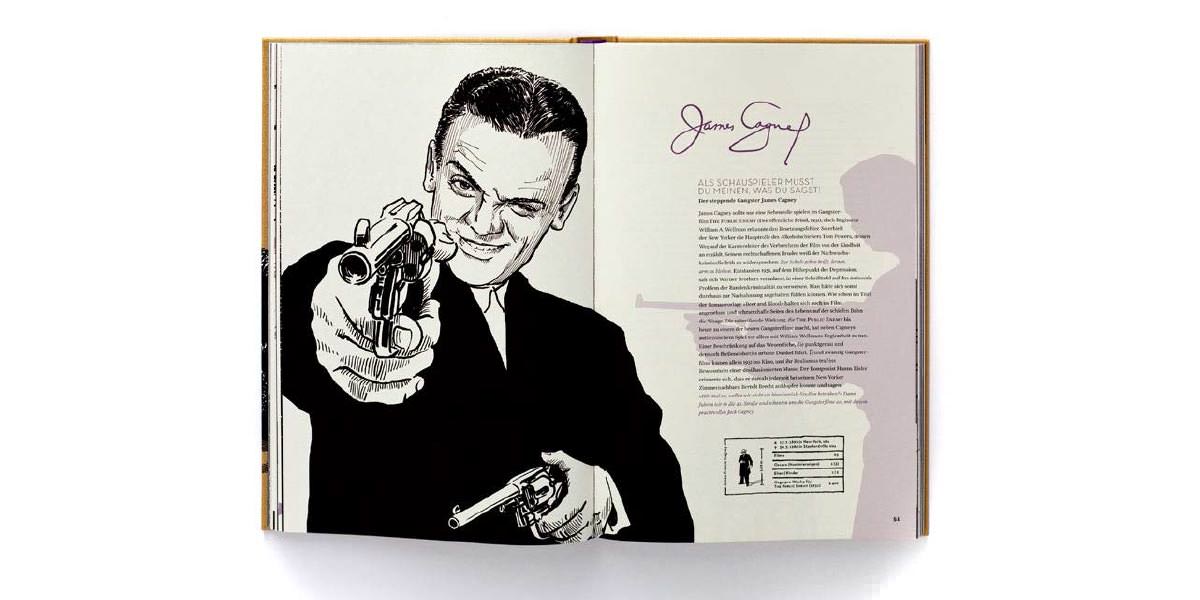 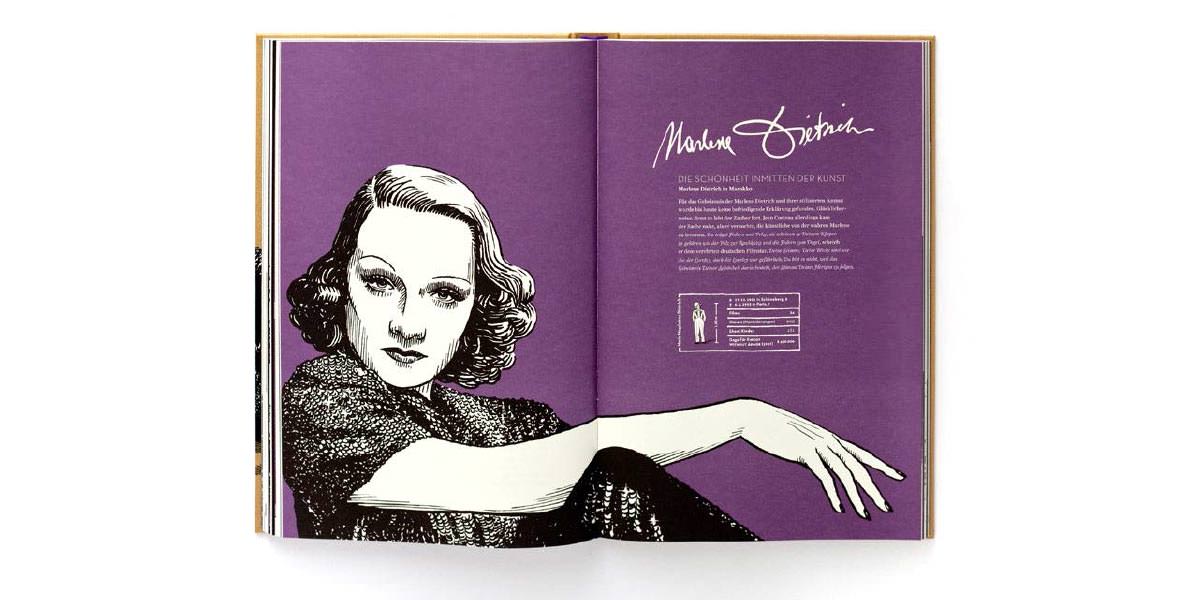 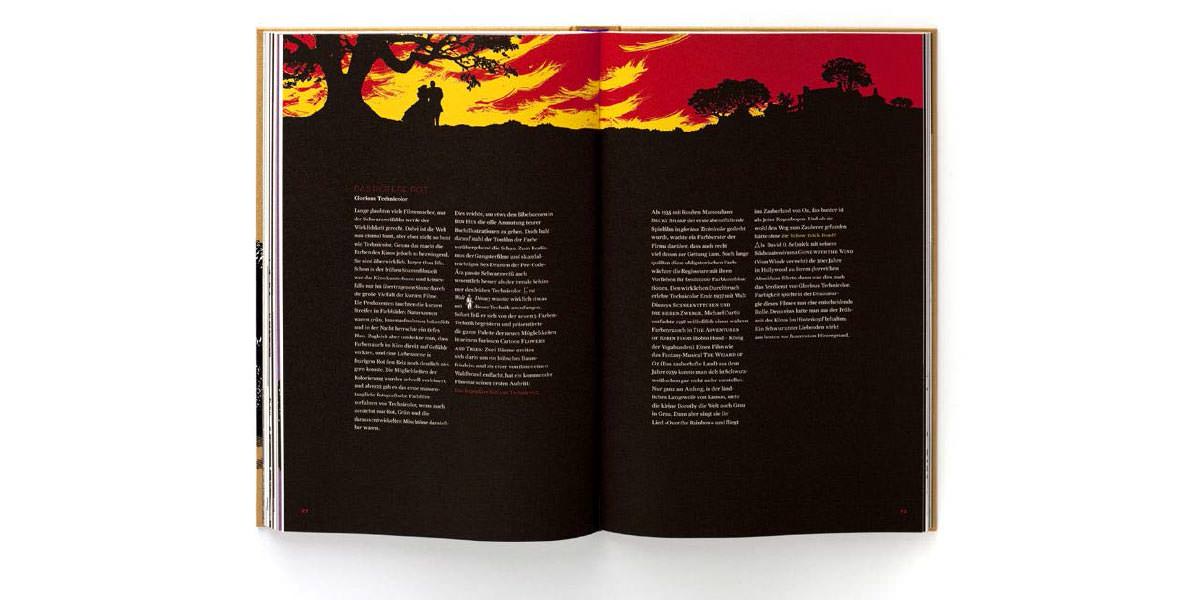 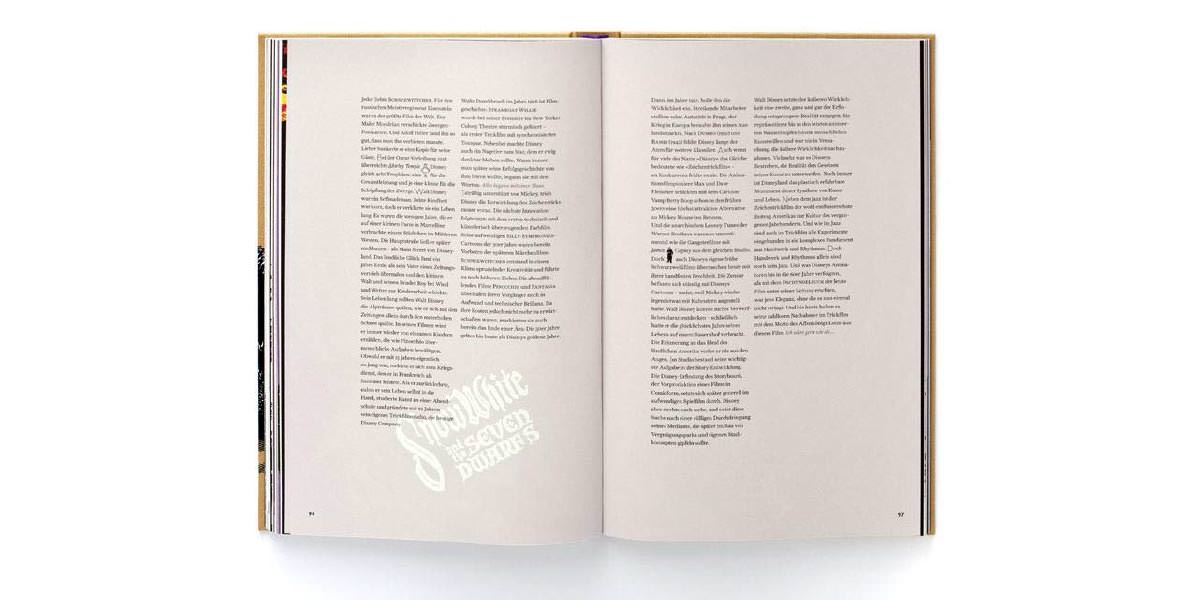 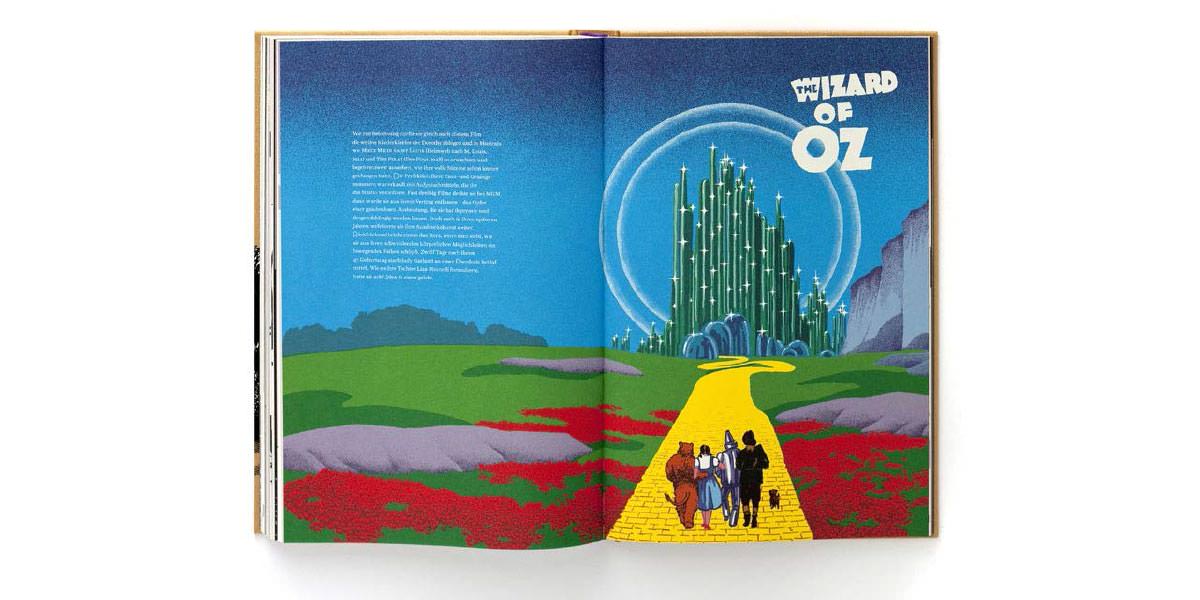 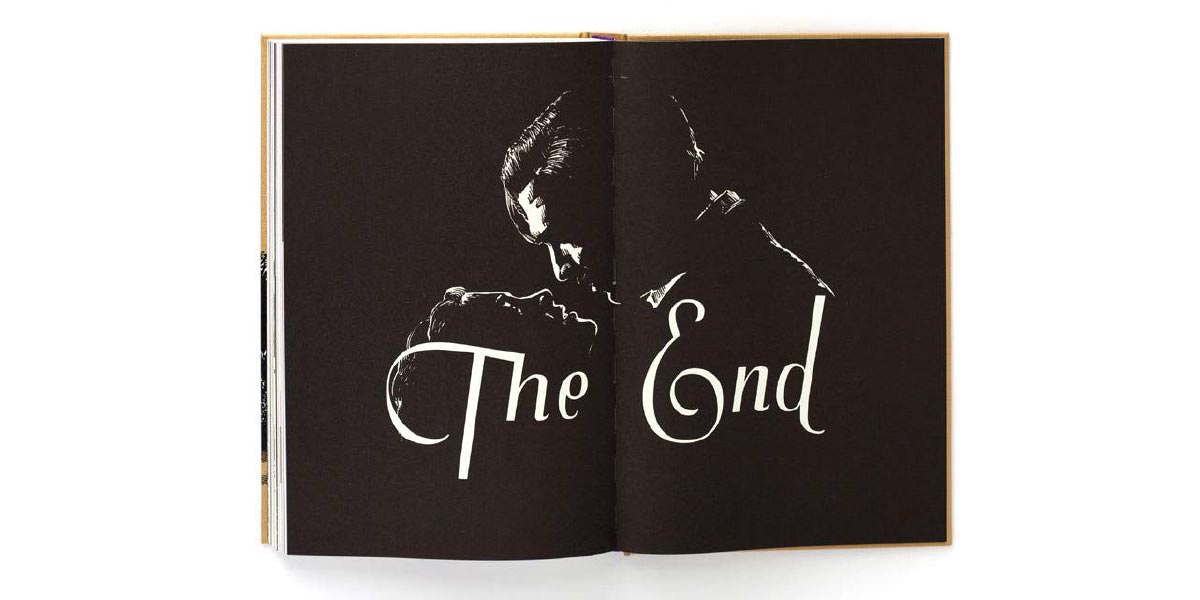 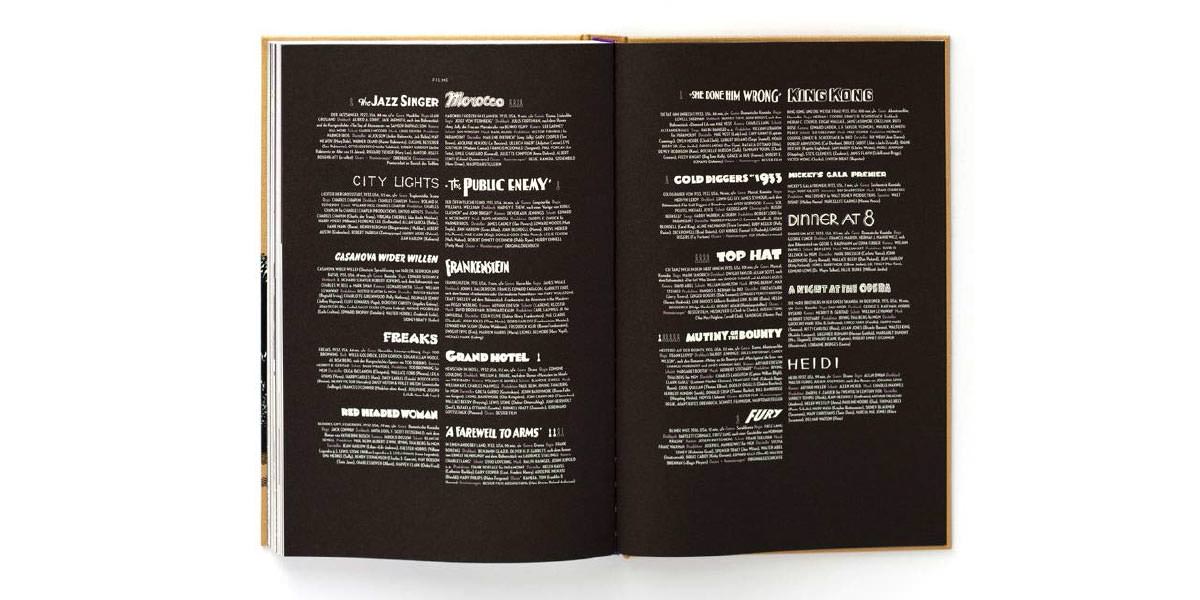 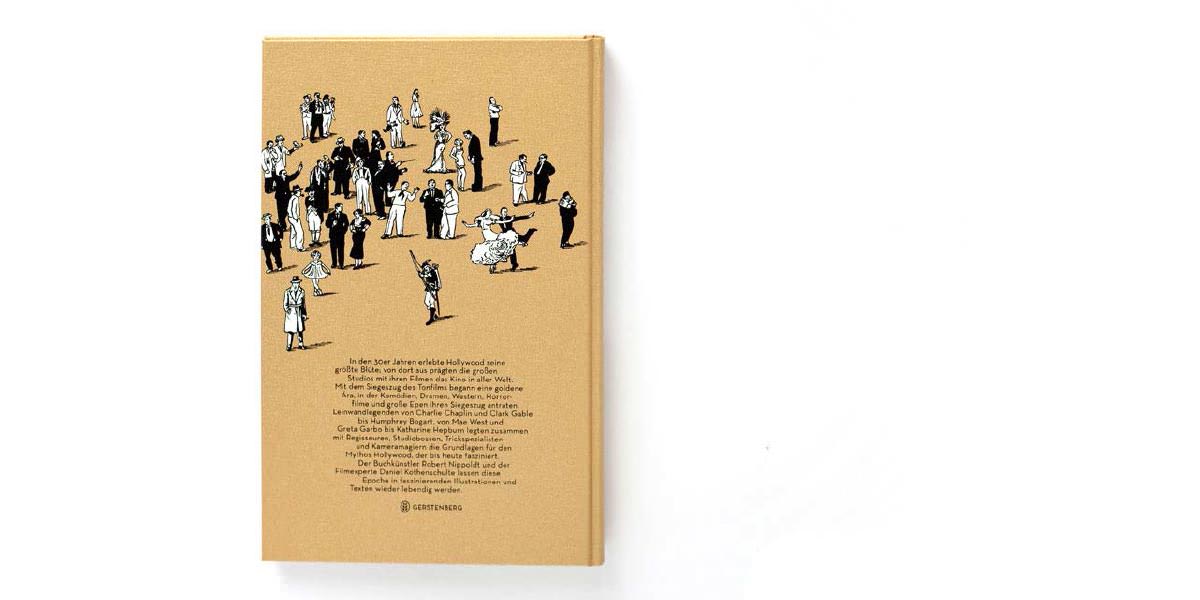 “More Stars than in Heaven.” – Louis B. Mayer

Hollywood in the 30s

After his award-winning bestseller Jazz, Robert Nippoldt has now produced a book about Hollywood in the Thirties, bringing to life that vibrant period with his remarkable illustrations. Acclaimed ﬁlm critic Daniel Kothenschulte contributes entertaining stories and anecdotes about stars and the movies, about glamour and the darker side of Tinseltown.
Between 1920 and 1930 the legendary City of Cinema evolved in all of its glorious splendor and the jarring contradictions besetting it. This decade witnessed artistic and technical innovations – ﬁrst and foremost the talking picture. It consolidated the star system, yet was plagued by rampant exploitation and links with politicians and the mob. In a wide sweep, from the last silent movies of Chaplin to the explosion of colors that was The Wizard of Oz, Robert Nippoldt’s latest masterpiece gives us a fascinating colorful portrait of Hollywood’s golden era before the war.

Press
“This book is as beautiful as Greta Garbo, as elegant as Fred Astaire and as quirky as the Marx Brothers. Surely this era has never been portrayed so nimbly, so lively, so witty, but most of all, so genuinely.”
– Deutschlandradio Kultur, December 8, 2010 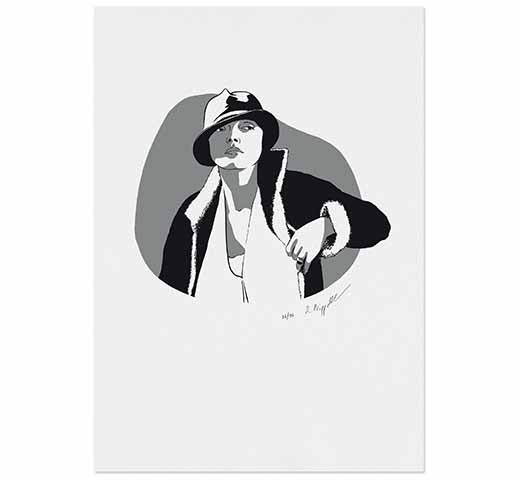 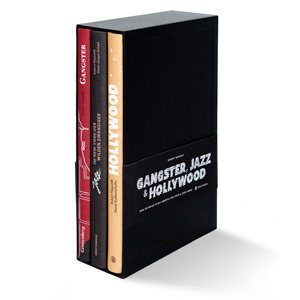 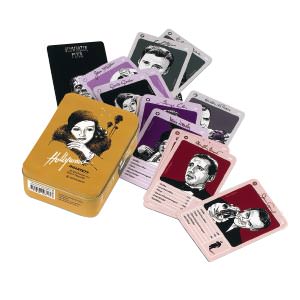 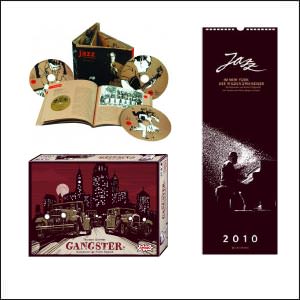